Richard Keys believes that Manchester City boss Pep Guardiola has fallen out with Sergio Aguero and as such is pushing him out of the Citizens.

Aguero is leaving Manchester City at the end of the season when his contract with the club expires and there is already a scramble to secure his services.

The 32-year-old looks set to have his choice out of a number of the world’s biggest clubs and Manchester City boss Guardiola has insisted the Citizens cannot replace him. 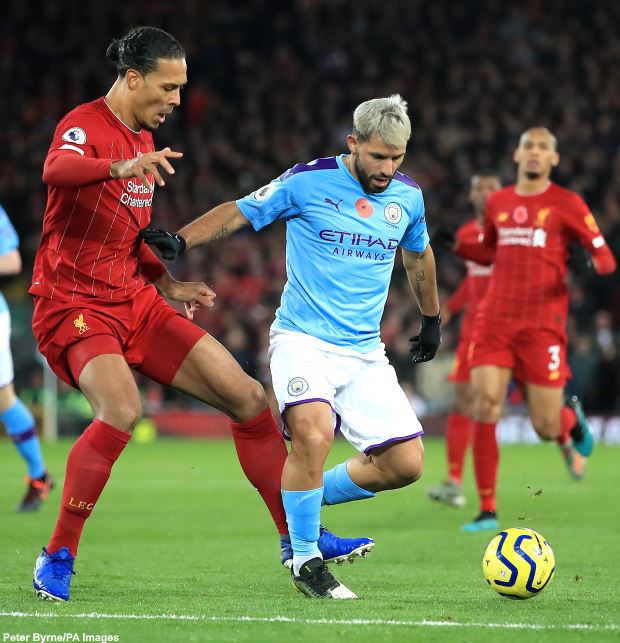 Keys believes that the only reason Aguero would be leaving Manchester City is because he has fallen out with Guardiola and stressed that there are echoes of the Spaniard’s time in charge of Barcelona when he had Lionel Messi at his disposal.

“This is Messi revisited, isn’t it? Only that row led to Guardiola leaving. This time he’s tipped out Aguero”, Keys said on beIN SPORTS.

Aguero has scored just once in the Premier League so far this season and Keys insists the only reason he has not grabbed more goals is due to his lack of playing time.

“He hasn’t been playing for much of the last 12 months, that’s another reason why his numbers are low”, Keys added.

Aguero, who is set to end his Manchester City career with another Premier League title, has been linked with potentially linking up with Messi at Barcelona next season.