Former Liverpool midfielder Jason McAteer believes that Arsenal boss Mikel Arteta needs to decide what he wants his Gunners side to be, after the Reds thrashed them 3-0 at the Emirates Stadium on Saturday evening.

Liverpool dominated at the Emirates as Arsenal failed to lay a glove on the champions and fell to a brace from Diogo Jota and a Mohamed Salah strike.

Arsenal have now lost 12 times in the Premier League and are on course for a mid-table finish, with their eggs firmly in the basket of their Europa League campaign. 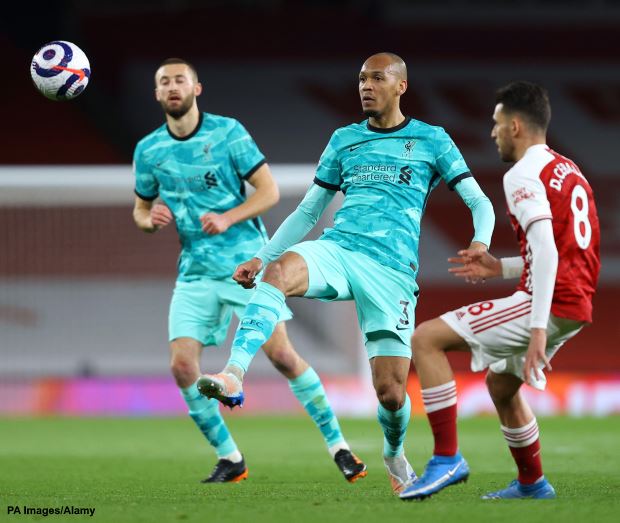 McAteer, who watched on as Liverpool dismantled the Gunners, believes Arteta needs to decide what he wants his team to be.

He feels the Spaniard set his team up not to lose against Liverpool, but had a side that were passive and waiting to lose, and needs to be more vocal with his men when he is unhappy.

“Arteta has to decide what he wants to be. He’s got enough quality in that team to be an attacking team”, McAteer said after the match on LFC TV.

“Today he was set up not to lose, rather than going out to win.

“I don’t see him going in that dressing room and shouting and pointing fingers, and I kind of think he needs to do that.”

Arsenal face a crucial game on Thursday night when they lock horns with Czech side Slavia Prague in the first leg of their Europa League quarter-final tie.