Noel Whelan has hailed Leeds United winger Raphinha as a different type of flair player and compared his willingness to work back favourably with Liverpool pair Sadio Mane and Mohamed Salah.

Leeds splashed the cash in the summer transfer window to snap up Raphinha from French side Rennes and he has made a big impact in his first season in the English game.

Raphinha has been lauded for his performances as Leeds have staved off the threat of relegation and established themselves in mid-table in the Premier League. 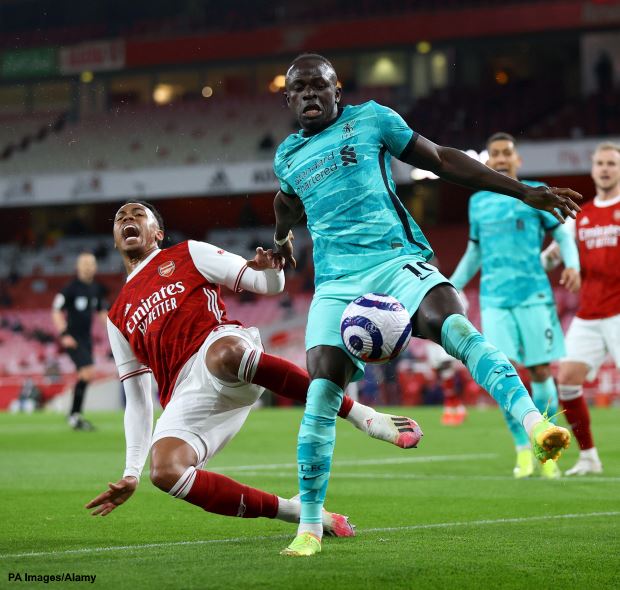 The Brazilian was again in good form on Saturday as he played his part in Leeds beating Sheffield United 2-1 at Elland Road.

Former Leeds star Whelan believes that one superb part of Raphinha’s game is his work rate and willingness to help out defensively, which he feels Liverpool pair Mane and Salah do not do to the same extent.

“What really impresses me about him and I know how good he is on the ball and he gets us off our seats, but his work rate, when you look throughout 90 minutes, is pretty phenomenal, defensively”, Whelan said on BBC Radio Leeds following the win over the Blades.

“You don’t usually get that sometimes in flair players. Look at Mane, Salah, how often do you see them defending next to [Trent] Alexander-Arnold and [Andrew] Robertson?”

Whelan is also of the view that Raphinha does not go to ground as easily as Liverpool’s Salah.

“Yes, he [Salah] does [dive a lot], but Raphinha likes to stay on his feet.

“He is a different sort of flair player.”