Newcastle United midfielder Joe Willock has admitted holding Tottenham Hotspur to a draw is all the sweeter as he is an Arsenal player.

Steve Bruce’s side took an early lead over Tottenham at St James’ Park, but were pegged back and then fell 2-1 behind in just the 34th minute, Harry Kane hitting a brace for the visitors.

Tottenham looked to be heading to all three points to boost their top four hopes, but Arsenal loan star Willock popped up with five minutes left to draw Newcastle level and hand them a share of the spoils as it ended 2-2. 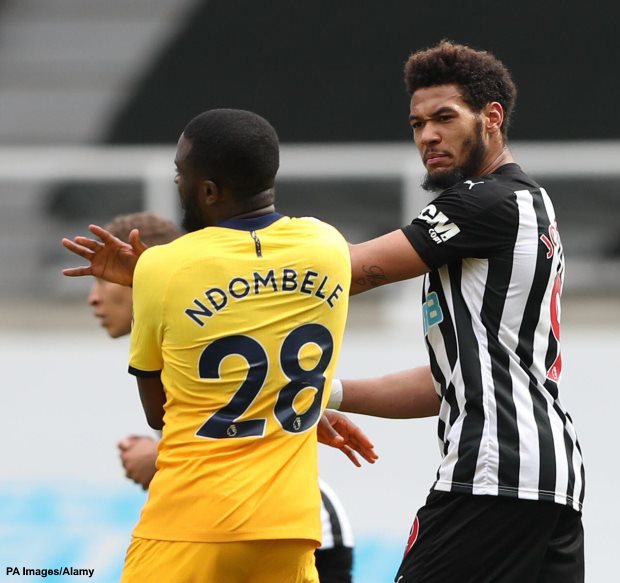 The point could be key for Newcastle as they look to survive in the Premier League, while it is a blow for Tottenham and their top four bid, and Willock admits scoring against Arsenal’s rivals was sweet.

“The boys did really well. I’m an Arsenal player so it does make it a bit sweeter”, Willock said on Sky Sports post match.

“But I’m just happy to come here, do my job and make an impact like the manager told me to do.

“The manager told me to come on, run around and get in the box to try and score goals. I’m happy I was able to do that.”

Willock stressed that Newcastle are prepared to fight as a team and feels if they can repeat their display against Spurs then there is little doubt they will stay up.

“As a group of players, we’re all willing to fight for each other.

“If we continue to play how we did today we will have no problems staying in this league”, he added.

The draw takes Newcastle on to 29 points in the Premier League, but the Magpies have now won only one of their last 19 games. 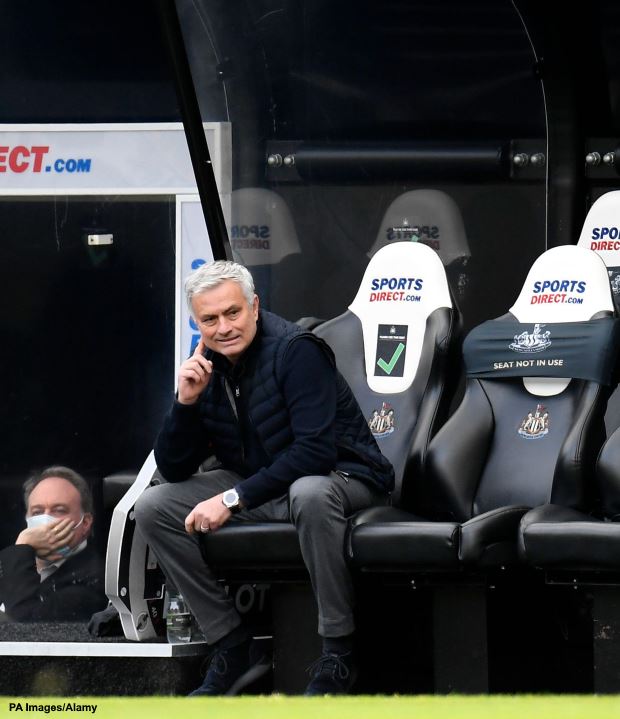