Leeds United great Tony Dorigo has admitted that the trip to Manchester City will be difficult for the Whites, but pointed out how they took the game to the league leaders earlier in the season.

The Yorkshire-based club went level on points with 10th-placed Arsenal in the Premier League with a 2-1 victory over Sheffield United at the weekend.

With just eight games left in their league campaign, Leeds will be looking to push into the top half of the table, but have a trip to table toppers Manchester City coming up. 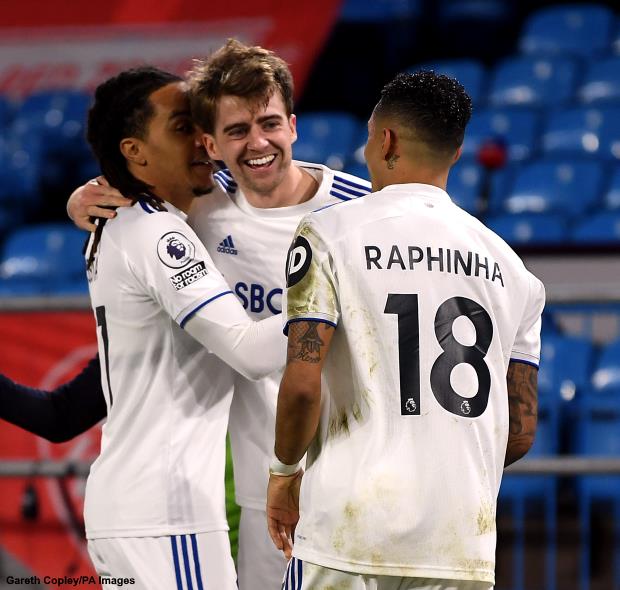 Looking ahead to the game, Elland Road great Dorigo has admitted that the Citizens will pose a difficult challenge to the Whites, but is relishing the opportunity to lock horns with the giants.

Dorigo pointed out how Leeds held Manchester City to a 1-1 draw when the two sides met at Elland Road earlier this season and explained that it would be tremendous for his former employers to take points off Pep Guardiola’s side this weekend.

“If you think back to this first game against Manchester City, what a game at home, at Elland Road“, Dorigo told LUTV.

“It was tremendous, end to end stuff.

“Pep came out and was absolutely glowing about the way that we played and we really took it to the big boys.

“But we know it is going to be difficult obviously.

“We are away from home but if we can get something from that game, tremendous.“

Manchester City will host Bundesliga side Borussia Dortmund in the Champions League before entertaining Marcelo Bielsa and co this weekend.