Aston Villa are prepared to offer shot-stopper Tom Heaton a contract extension in the summer, but it is up to him to decide whether to stay at the club, according to The Athletic.

Heaton has struggled for game time in the current campaign with summer arrival Emiliano Martinez becoming first choice between the sticks under Dean Smith.

The 34-year-old’s current deal at Villa Park is set to end in the summer and he is mulling over the possibility of moving to a club that guarantee regular game time. 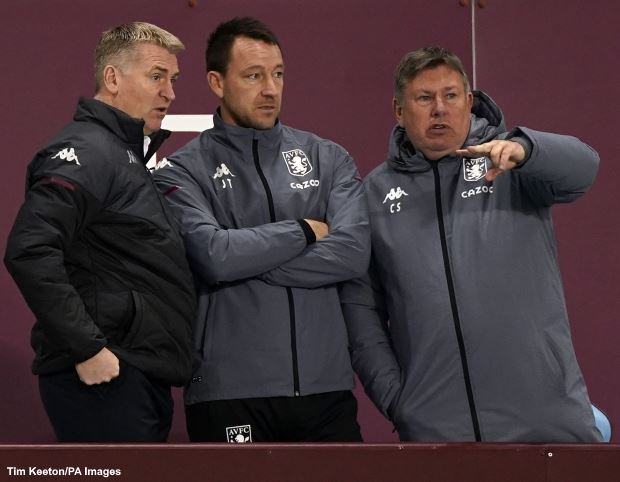 However, the Lions consider Heaton to be a key part of their goalkeeping department and are keen on extending his stay.

Aston Villa are set to offer Heaton a one-year contract extension, but it is up to the shot-stopper to decide whether to stay at the Midlands outfit for another season.

Heaton is keen on a starting role but Smith cannot offer him such an assurance at Aston Villa as things stand, and the custodian is thus open to offers from other potential suitors when the transfer window swings open next time.

The shot-stopper is yet to play a single Premier League game this season and will need decide to whether to stick it out for another year at Aston Villa without no assurances of first team minutes.

It remains to be seen whether Heaton will part ways with his current club and enter the free agent market where he is expected to have a selection of potential destinations to choose from.