FC Porto star Pepe has played down the likelihood of Chelsea’s heavy defeat against West Bromwich Albion in the Premier League at the weekend having an impact on their form in the Champions League.

The Blues suffered a heavy 5-2 loss at Stamford Bridge against relegation threatened West Brom at the weekend, putting an end to their unbeaten run under new boss Thomas Tuchel.

Chelsea will have to refocus quickly as they are set to face Portuguese giants Porto in the first leg of their Champions League quarter-final tie on Wednesday. 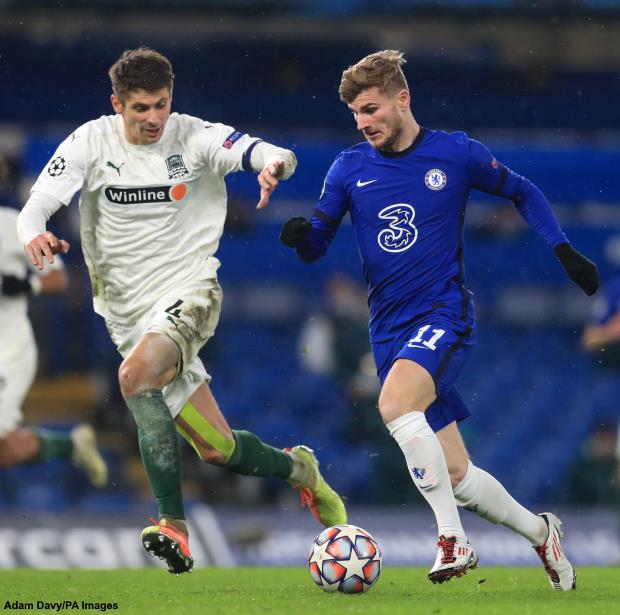 Porto centre-back Pepe has played down Chelsea’s defeat against West Brom in England having an impact as he explained both are different competitions and the Blues will be motivated to win in the continental competition.

Asked whether he thinks Chelsea’s recent defeat in the Premier League will have any impact on their game in Europe, Pepe told a press conference: “Honestly, I don’t think so.

“They are different competitions.

“When you play in the Champions League, the motivation is greater.

“But we have to be focused on ourselves.

“We are among the eight best teams and we will do our best to move forward.”

Porto coach Sergio Conceicao added that all at his club have the belief that they can win against Chelsea and stressed that ambition and motivation is championed by his squad every day.

“Believing is part of this club.

“You know, anyone who doesn’t believe that it is not possible to win the next game, cannot wear the jersey.

“We will face Chelsea and we will try to win the game.

“That belief and that ambition is evident [at our club] day to day.”

Chelsea will be determined to bounce back from the Baggies loss with a win against Porto midweek, with the game set to be played at the Ramon Sanchez Pizjuan Stadium in Spain.