I Made Goal For Yannick Bolasie – Neil Warnock

Middlesbrough boss Neil Warnock has taken credit for Everton loan star Yannick Bolasie’s goal in Boro’s 1-1 draw against Watford, having yelled at the winger to get in the box rather than taking the set-piece from which he eventually scored.

Warnock’s side were trailing by a goal against promotion-contenders Watford when Bolasie replaced Fulham loanee Neeskens Kebano in the 73rd minute of the match on Easter Monday.

Five minutes later, Bolasie, who is on loan at Middlesbrough from Everton, got on the end of a Paddy McNair set-piece and equalised for Boro, helping the side grab a 1-1 draw. 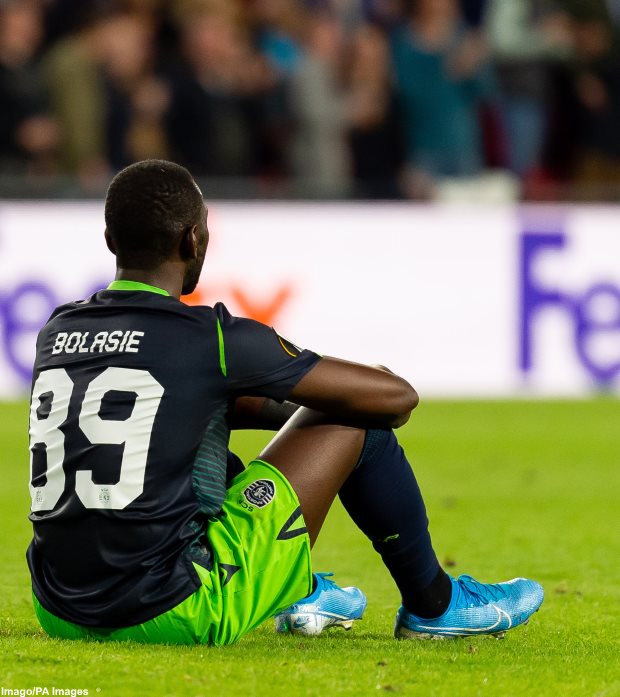 Although it was Bolasie’s first goal for the club that earned the side a point, Middlesbrough boss Warnock was happy to take the credit for the goal.

Warnock pointed out that Bolasie got in the box after he yelled at him to do so instead of taking the set-piece and insisted that it was his decision that got Boro the goal.

“I made our goal, not Paddy”, Warnock was quoted as saying by Teeside Live.

“Did you see Yannick? He comes over to take the kick.

“Get in the box! He then goes and scores.”

Bolasie has scored one goal and provided three assists in the Championship since joining Middlesbrough on loan from Everton in January.