Southampton To Wait Before Taking Call On Celtic Loanee’s Future

Southampton are planning to give an opportunity to Celtic loan star Mohamed Elyounoussi during pre-season before taking a call on his future at the club, according to The Athletic.

The 26-year-old winger has scored 15 goals in 39 appearances for Celtic so far this season and has played a key role when fit.

But he remains scheduled to return to Southampton at the end of the season and his future remains uncertain for the moment. 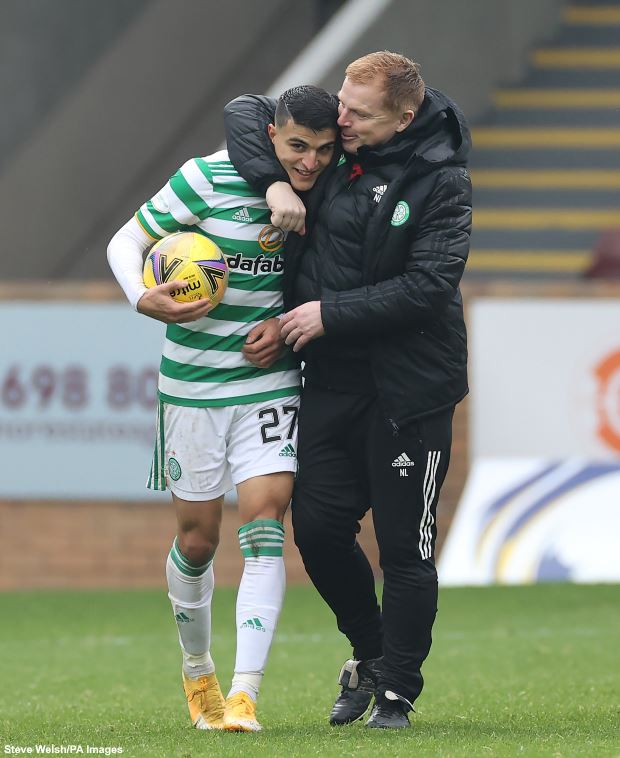 However, it has been claimed that Southampton have not closed the door on Elyounoussi still having a future at St. Mary’s.

Ralph Hasenhuttl is said to be prepared to give the winger a chance during pre-season and see how he performs.

The Saints do not want to rush to any judgement over his future and will only take a call on whether to move him on later in the summer.

He still has more than two years left on his contract at the club and could present a chance to raise funds for Southampton by selling him in the summer.

It also remains to be seen whether Celtic have any plans to try and get Elyounoussi back to Parkhead next season.