Jesse Lingard has revealed he feared his West Ham United side would suffer a collapse against Wolves similar to the one they suffered against Arsenal after conceding just before half-time on Monday, but ultimately running out 3-2 winners.

West Ham opened up a three-goal lead at Molineux against Wolves with Lingard, Pablo Fornals and Jarrod Bowen all finding the back of the net for the Hammers.

Wolves cut the deficit to just one goal heading into the final 20 minutes of the game after Leander Dendoncker’s powerful header into the back of the net just before half time and Fabio Silva’s goal in the 68th minute. 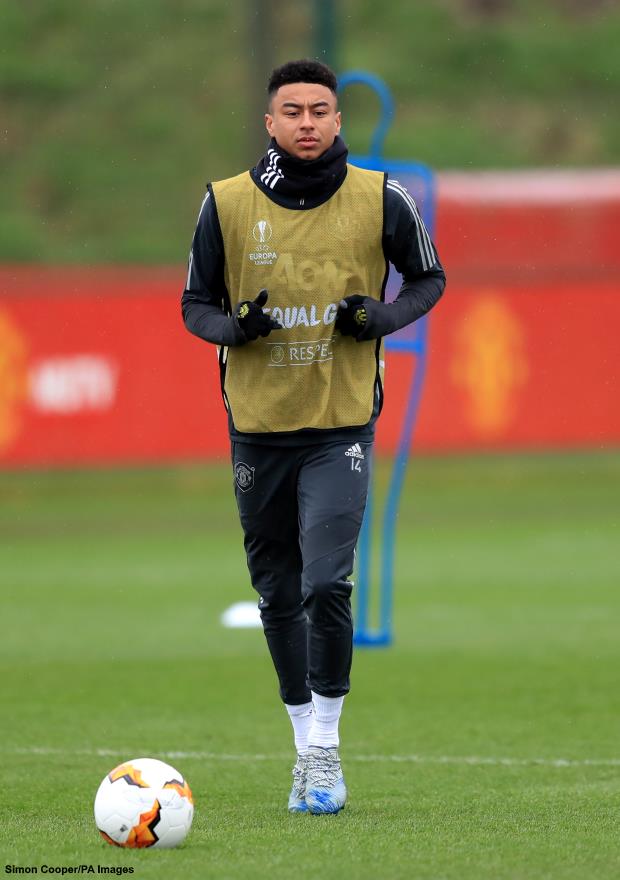 After squandering a similar three-goal cushion against Arsenal before the international break, Lingard feared it would be deja vu for West Ham United as they let Wolves back into the game on Monday.

Nevertheless, West Ham held on to grab all three points to the relief of Lingard and his team-mates. Lingard was pleased that the Hammers were able to keep their focus and see out the game unlike against Arsenal.

“It was a tough game”, Lingard told Sky Sports after the match.

“I thought it would be another Arsenal, conceding just before half-time. But the lads kept their focus.

“We come out second half a bit better.

“It was about managing the game.”

After scoring six goals in West Ham’s last eight games, Lingard will look to keep adding his name to the scoresheet as the Hammers welcome Leicester City next weekend.