Clubs Would Queue Up For Him, Don’t Drop Him – Liverpool Legend On Reds Star

Mark Lawrenson has admitted that Sadio Mane’s form for Liverpool at the moment is concerning, but stressed if he was up for sale other clubs would be queuing to snap him up.

Mane has only scored 12 goals for Liverpool from 39 outings across all competitions so far this season and has been struggling with his from in recent weeks, with his last goal in the Premier League coming in a 3-1 win against Tottenham Hotspur back in January.

The Senegalese is a fixture in Jurgen Klopp’s side and Reds legend Lawrenson has weighed in on whether the winger should be dropped owing to his recent slump in form. 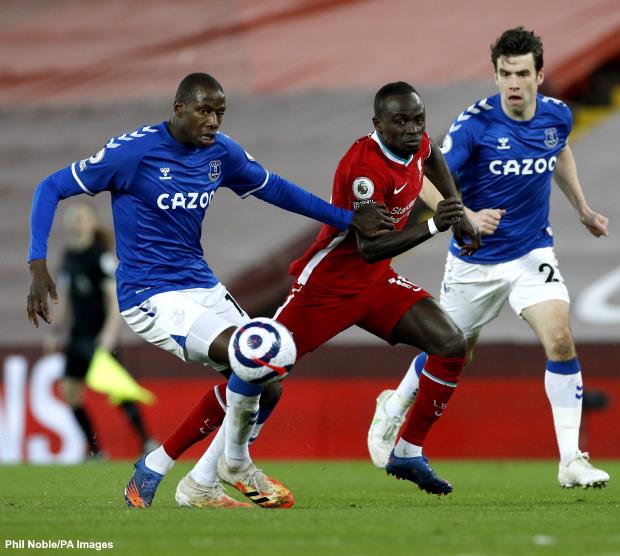 Lawrenson admitted Mane’s form at the moment is concerning as he has been a little off his game in recent outings, but stressed he adds far too much quality to Klopp’s squad to drop and should continue to be involved while working hard to get his mojo back.

The ex- Reds star added that despite Mane’s struggles this season, if he was put on the transfer list, other clubs would be queuing up to snap him up as he is a top attacking player.

Asked whether he feels Mane’s form at the moment warrants any concern, Lawrenson told Off The Ball: “Well, it is a concern because for the previous three-and-a-half years or even longer he has been absolutely brilliant and again he is just one who is going through this little spell where it is not quite happening for him.

“But if you said tomorrow, right any team in the world could come and sign Sadio Mane, there would be a massive queue because he is just an outstanding player, an outstanding attacking player, who also gives you loads in terms of defensively and he is a beast, he is strong, he has been brilliant for Liverpool.

“But he is just, just sort off ten per cent off it and at this level, ten per cent off at the level these boys play it is very, very obvious that he is not quite at his best but what would you do?

“Do you leave Mane out, no you would not leave Mane out because he just adds so much quality but also in terms of running backwards for the team, he gives you an awful lot.

“So, it is one of these you have got to deal with, how do you get confidence, well you only get confidence by working hard, and the harder you work, normally the better you become.”

Liverpool are set to lock horns with Aston Villa at the weekend in a top flight clash and it remains to be seen whether Mane will step up, provided he clocks up minutes.