Chelsea loan star Marc Guehi has stressed the need for Swansea City to stick together as they look to bounce back from a four-game losing streak and is confident that it is only a matter of time before they return to winning ways.

The Swans suffered their fourth consecutive Championship defeat on Monday after an injury time own goal from Matt Grimes gave Preston North End a narrow 1-0 win.

The defeat to the Lilywhites has seen Swansea lose four games on the trot and fall ten points behind Watford, who currently occupy the second automatic promotion spot in the Championship table. 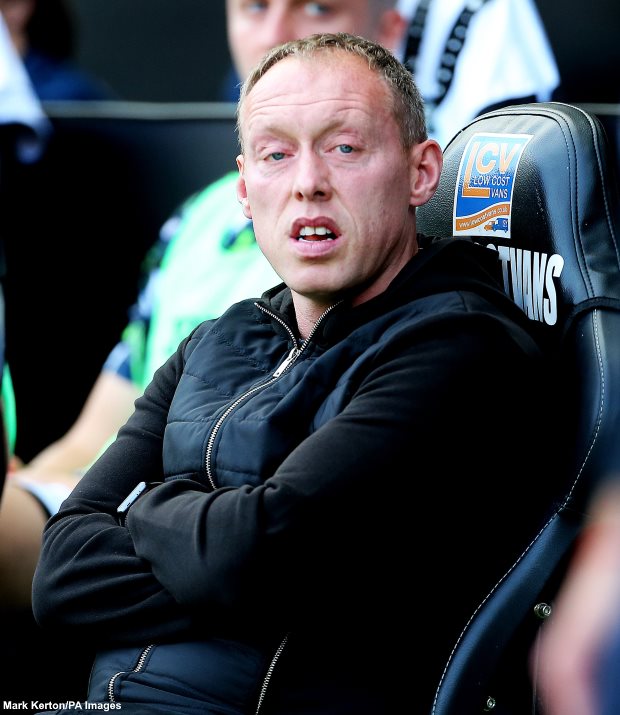 As the Welsh giants look to bounce back from their poor run of form, Chelsea loan star Guehi has stressed the need for the team to keep their heads up and stick together.

Guehi, who feels Swansea deserve to sit fourth in the table, issued a rallying cry to the team and the fans, and is confident that it is only a matter of time before they return to winning ways.

“It’s about fine details in football“, Guehi was quoted as saying by the club’s site.

“What happened on Monday has happened a few times now.

“But we must rally together and keep our heads up – even though it’s difficult at the moment – and push through this tough time.

“That’s what we are going to try to do – keep believing and keep going forward.

“At this stage of the season, we’ve done well to be where we are.

“We need to get back to what we were doing before and realise that we have got here because we are good and have been doing some good things.

“We must take that into the next game and rally together – the fans must stick with us also, which they have been all season.

“It’s a matter of time before we do get our win, and hopefully we can get a good few wins under our belt in our remaining games.”

With just seven games remaining in the league, Guehi will be hopeful of helping Swansea make their way into the top two and earn automatic promotion.