Leeds United starlet Niall Huggins has revealed that every player has to be at the top of their game when playing for the Whites Under-23s and needs to hit weight targets or risk non-selection, after his step up the ranks at Elland Road.

After being promoted to Leeds Under-23s last year, Huggins has established himself in the Whites development side coached by Mark Jackson.

With several players ruled out for many of Leeds’ senior matchday squads in the Premier League this season, the 20-year-old found himself on the bench on multiple occasions for the Whites. 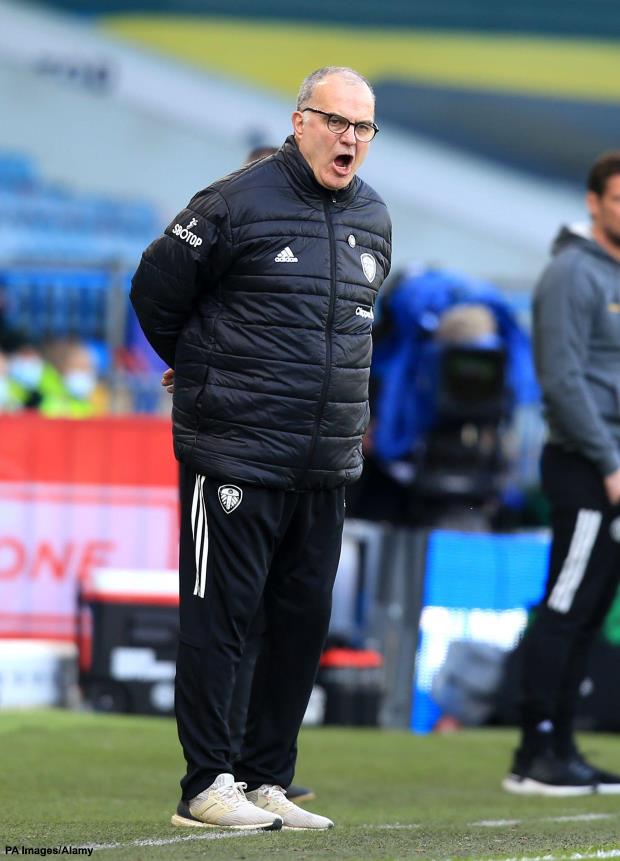 The young full-back was given his senior bow in Leeds’ 4-2 defeat against Arsenal in February when he was brought on in the second half.

Huggins has reflected on his promotion up the ranks at Leeds as the the young defender insisted that playing for the Under-23s requires a different level of work rate and intensity.

The Wales Under-21s international revealed that all the youth players in the Leeds Under-23s are required to be at the top of their game and adhere to the strict regiments provided by the coaching staff, or they may end up not playing.

“Obviously they’re really strict on your body fats and weight targets, we have to hit them all the time and if you’re not then unfortunately you might end up not playing – it’s that strict.

Huggins will look to improve his game with the Leeds Under-23s and work towards getting into the Whites senior squad after what has been a promising 2020/21 season for the youngster.