Leeds United hitman Patrick Bamford has revealed he is keeping a close eye on Tottenham Hotspur striker Harry Kane’s numbers in the Premier League, which acts as motivation to better his own tally.

Bamford has 14 gaols from his 30 league outings, while rival hitman Kane is leading the top flight scoring charts this season with 19 strikes to his name.

The Leeds hitman has been able to silence a lot of doubters who questioned his ability to score in top flight football ahead of the current campaign and now has eight more games to possibly add more to his tally. 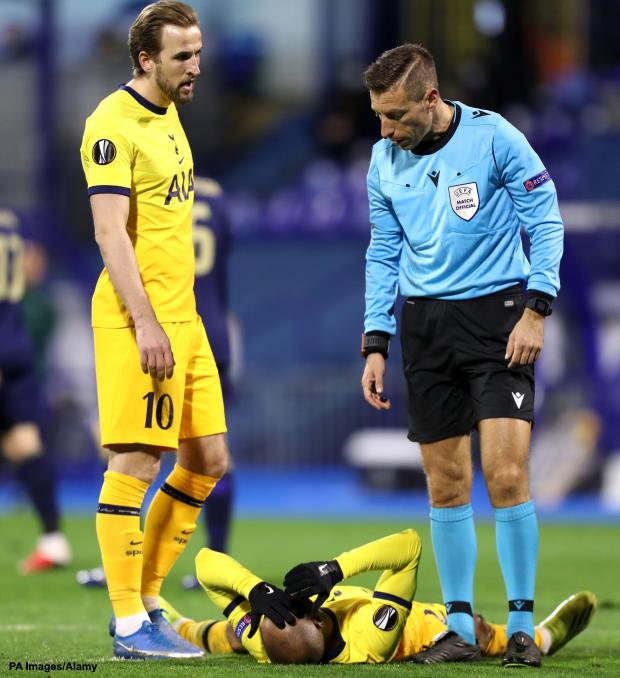 Bamford revealed he is keeping an eye on Spurs star Kane’s numbers in front of goal, which has lit a fire in him to close the gap on his rival marksman.

The 27-year-old insists he is still hungry to add more goals to his tally as he expects more from himself while his manager and coaching staff at Elland Road are also pushing him to improve.

Asked whether he feels he is relieved to some degree of pressure owing to a good season in front of goal, Bamford said on the official Leeds United Podcast: “No, I still put pressure on myself to hit [goals].

“If I do not score a goal, even in the Premier League if I have not scored in one week, I am fuming.

“So, there is always that, there is a pressure from your coaches and the manager to keep improving and getting better and that is for every player.

“And then there is like the stuff that I put on myself which is I want to score.

“And then it sounds daft that I would not have thought at the start of the season but seeing Harry Kane reach 19 goals, I am like starting to panic thinking f**k, he has had five goals more now like I am going have to start pulling my finger out of it.

“So, there is different types of pressure.”

In addition to his goals tally, Kane is also leading the league in assists with 13 while Bamford also occupies a place in the top ten creators with six assists.