Manchester United are interested in Juventus star Dejan Kulusevski but the Bianconeri do not want to part ways with the winger, it has been claimed.

The Sweden international joined Juventus from their league rivals Atalanta in January 2020 and is currently playing in his first full season with the Italian champions.

Kuluveski has established himself as a regular in Andrea Pirlo’s team in the current campaign, making 37 appearances across all competitions so far and contributing to nine goals in the process. 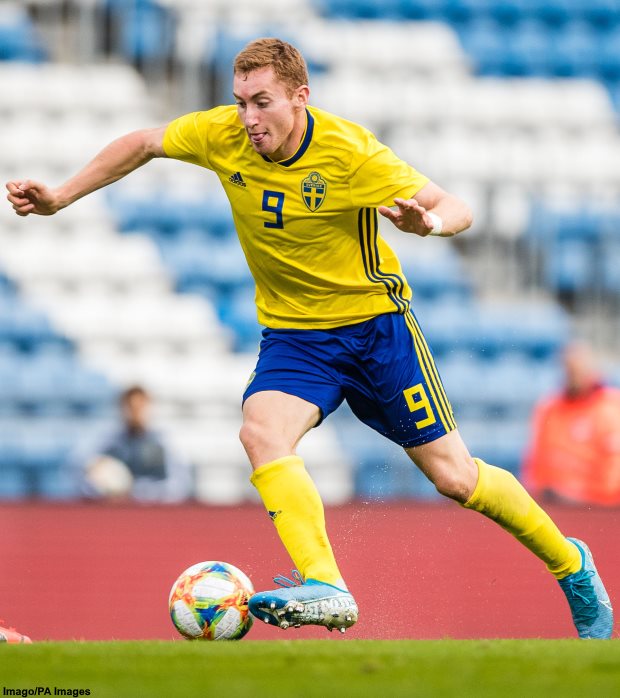 The 20-year-old’s performances for the Old Lady have not gone unnoticed, with the player starting to attract interest ahead of the summer transfer window.

According to Italian outlet Calciomercato.com, Premier League giants Manchester United are interested in acquiring the services of the winger.

However, the Turin-based club currently have no intentions to part ways with Kuluveski, who cost them around £31.5m when they signed him from Atalanta last year.

The Swede is primarily a right winger and can also operate in a number of positions, making him a promising target for the Red Devils.

Manchester United were linked with a move for Kuluveski before he joined Juventus last season and they could rekindle their interest in their player this summer.

But, it remains to be seen if the Bianconeri can be convinced to sell the winger, who has a contract with the club until the summer of 2025.