Liverpool could snap up defensive target Ibrahima Konate for less than €40m, with his release clause lower than has been claimed.

The Reds have endured a tough campaign across all competitions with injuries playing a major part in their struggles, especially in the centre-back role.

Liverpool added Ozan Kabak to their ranks on a six-month loan deal from Bundesliga outfit Schalke, while they also snapped up Ben Davies from Preston North End, but the Turk is yet to fully convince he belongs at Anfield while the ex-Lilywhite is yet to make an appearance for his new club. 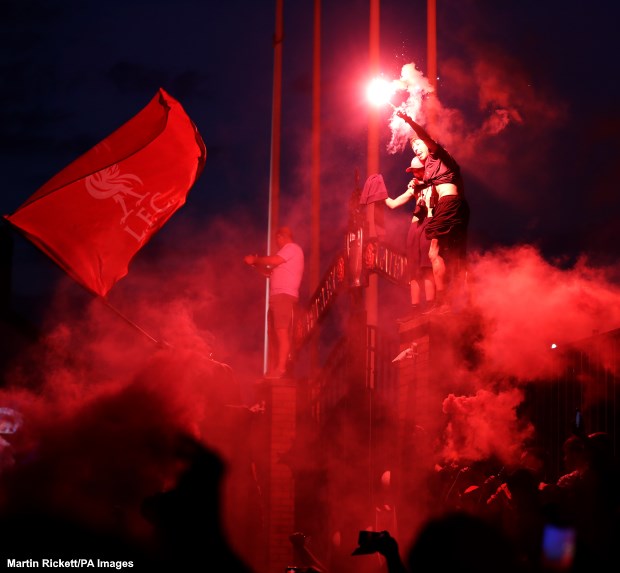 Jurgen Klopp’s side have been on the lookout for potential recruits to further bolster their defensive department and have zeroed in on RB Leipzig starlet Konate.

There are conflicting claims on whether Liverpool will sign Konate, with finances suggested to be an issue as they are unlikely to sign Kabak permanently and buy the RB Leipzig man.

It had been claimed that Konate would cost Liverpool around €40m, which is his buy-out clause in Germany.

However, according to German magazine Sport Bild, the defender’s actual release clause is between €32.5 and €34m.

Available for a lower fee that anticipated, Liverpool could choose to try to add both Kabak and Konate to the ranks in the summer.