Burnley manager Sean Dyche insists Newcastle United boss Steve Bruce is capable of handling the criticism which comes his way and has dubbed the Magpies manager a good bloke.

Bruce has been under pressure this season as his side linger close to the relegation zone, and Newcastle are still at risk of the drop as the campaign enters its final stage.

The Newcastle boss leads his side into battle against Burnley on Sunday and Dyche is expecting a tough fight from Bruce’s men. 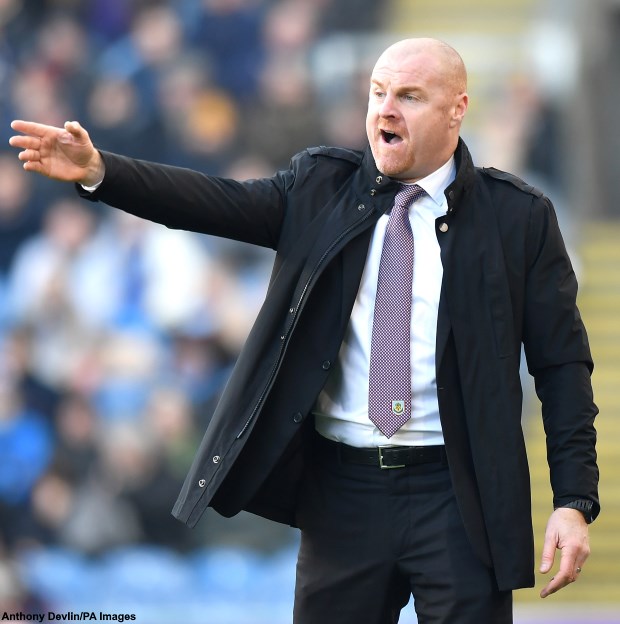 Dyche is fully aware of the criticism that is levelled at Bruce, but feels the manager is capable of handling it and has a good side at his disposal.

“There always seems to be a big expectation at Newcastle, but Steve is a very good manager in my opinion and a good bloke too”, Dyche told his club’s official site.

“He is well-rounded in his views on football management and I don’t think there is such a thing as unfair in management anymore.

“Everyone is fair game and you take everything that comes your way.

“Society is changing in how people treat you, so we just have to roll with the punches.

“Steve gets a few knocks along the way and he can deal with that and he’ll stay focused on the job in hand.

“The bottom line is they are still a Premier League side and we have to be ready to perform.

“They are a good outfit with a very good manager so we have to be on top of our performance and the main focus is on us, I can assure you.”

Burnley were beaten 3-1 by the Magpies the last time the two sides met at St James’ Park back in October and will look for a response when they take on the same opponents on Sunday.