Wigan Athletic forward Joe Dodoo insists that he will not change his approach just because Tuesday night’s opponents are Sunderland and is well aware of the importance of taking all three points.

The Latics are one point away from safety in League One, but have played a game more than the team directly above them, Wimbledon, and are two points off 19th placed Northampton Town.

With just six games remaining to be played, Dodoo and his team know well how important points will be for them and are looking for the three on offer against Sunderland on Tuesday after an impressive 4-1 win against Doncaster on Saturday. 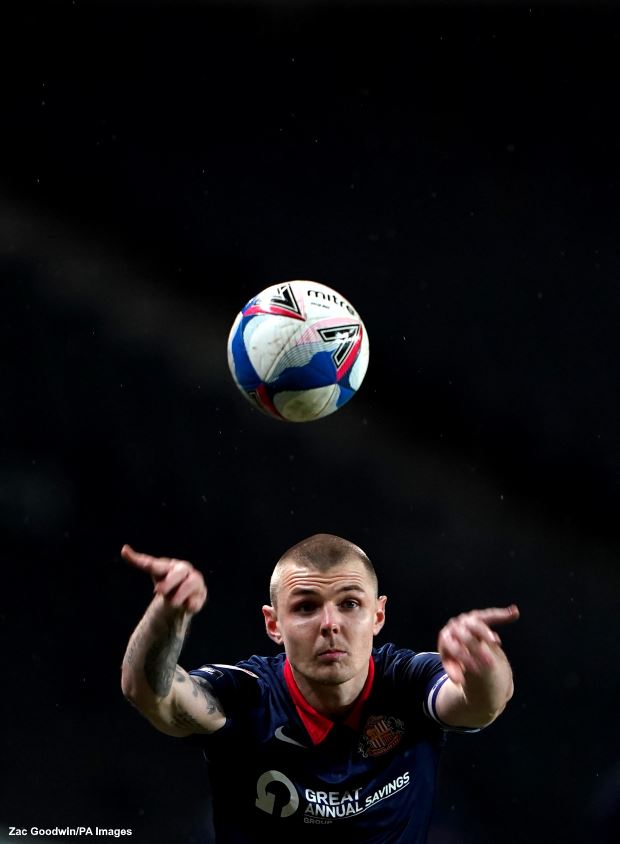 Dodoo knows how key the win is for Wigan and is also aware of the stature of the opposition, but he insists his approach will not change just because Sunderland are the visitors.

“Every game is tough”, Dodoo told his club’s official site.

“I don’t tend to look at opponents and change the way how I approach them as I approach every team in the same way.

“We will prepare right for it and we have to execute our game plan.

“You have to show a bit of respect, but at the same time, you need to execute the game plan and get the win, so our main motive is to win, and we need to make sure that we go out there and get it done.

“We will make sure that we try and get the win and keep the run going.

“There are six games to go, and we’re going to keep fighting for the club.”

While Wigan are looking to survive, Sunderland remain in the hunt for automatic promotion and are five points off second place, with a game in hand.