Mark Hateley has hailed Ryan Kent for possessing a skill set that makes him a nightmare for defenders to mark, but stressed the winger needs to score more goals as he is capable of reaching greater heights.

Kent has 12 goals and 13 assists to his name from 47 appearances in all competitions and has been a fixture in the attacking department under Steven Gerrard soo far this season.

The winger scored a stunner against Hibernian in the Scottish top flight on Sunday in a 2-1 win, in which his adept footwork and clinical finishing were on full display. 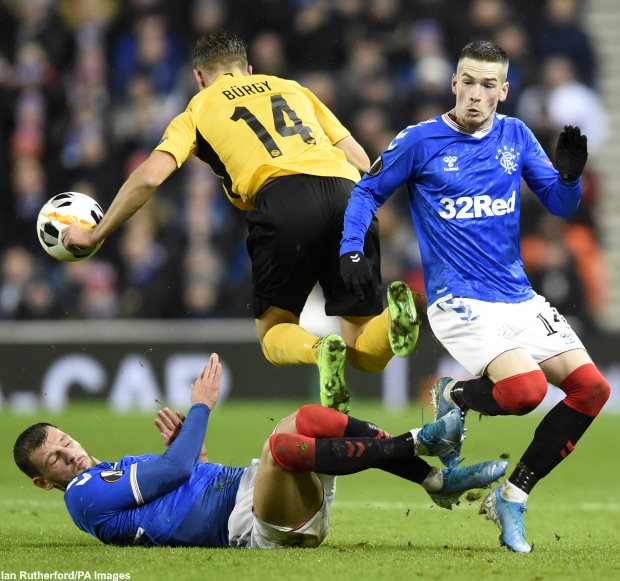 Rangers legend Hateley is of the view that there is no surprise in Kent finding the back of the net in stunning fashion yet again as he is a top quality player, but stressed he needs to score more regularly as he has that kind of ability.

Hateley feels the winger’s pace, ball control with both feet and dribbling make him a nightmare for opposition defenders to mark.

“We know that he has got that [sensational goals] in his locker”, Hateley said on Ten10 Podcasts.

“He must be absolutely murder to mark as a defender because he does it both ways.

“You know he has a turn of pace, he has always got his head up as well.

“So he will lean on the ball as well and then move and drop his shoulder without the ball.

“There are training sessions where you would not like to be against him.”

Gerrard will be banking on Kent to produce the fireworks up front for his team again when they take on Celtic in the Scottish Cup at the weekend.