Robin Olsen has expressed his confidence that Everton are capable of amassing enough wins in their remaining Premier League fixtures to qualify for Europe, if they can start to score goals.

The Swedish shot-stopper has found himself on the Everton bench for the majority of this season, with England international Jordan Pickford preferred over him in the starting line-up by Carlo Ancelotti.

Everton’s hopes of qualifying for Europe this season have hit a snag, with the Toffees only being able to pick up five points out of a possible 15 in their last five Premier League games. 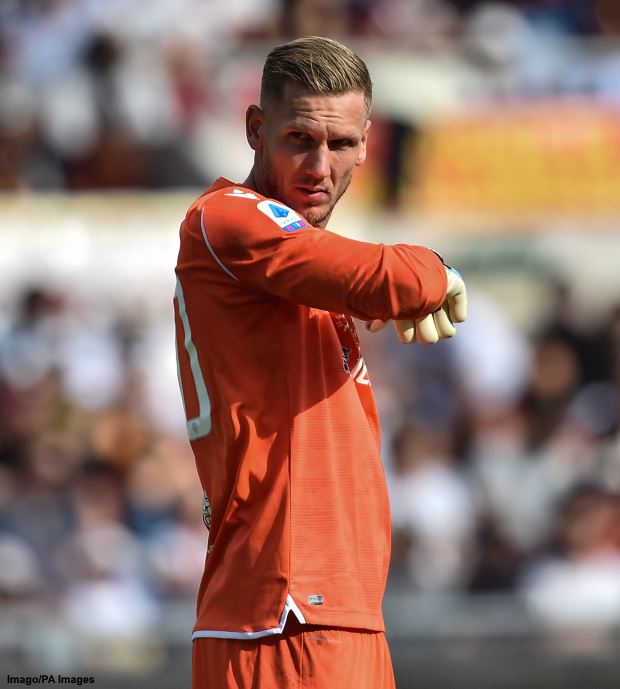 Despite Everton sitting in eighth place in the Premier League, seven points adrift of fourth placed West Ham in a Champions League spot, Olsen believes that the Toffees are still capable of mounting a challenge for Europe this season, with just eight games remaining.

Olsen expects the Merseyside outfit to amass the points needed for them to clinch a place in one of the European competitions next season, if they can add goals to their good defensive game.

“We know what to do [in the remaining eight matches]”, Olsen told Everton’s official site.

“We need to win some games to reach Europe next season.

“Tottenham is an important game for us.

“We just need to keep working. We defend well and only need to score some goals.

Everton will look to get the better of Tottenham when the two sides meet at Goodison Park on Friday as the Toffees try to get more points on the board in their chase for a place in Europe next season.