Former Premier League star Jan Aage Fjortoft has stressed that Chelsea are good enough to beat Real Madrid in the semi-finals of the Champions League.

Real Madrid booked their date with Chelsea in the last four of the competition after playing out a goalless draw at Anfield against Liverpool on Wednesday night.

Zinedine Zidane has an astounding record as Real Madrid coach in Champions League knockout games, winning 14 of his last 15 encounters. 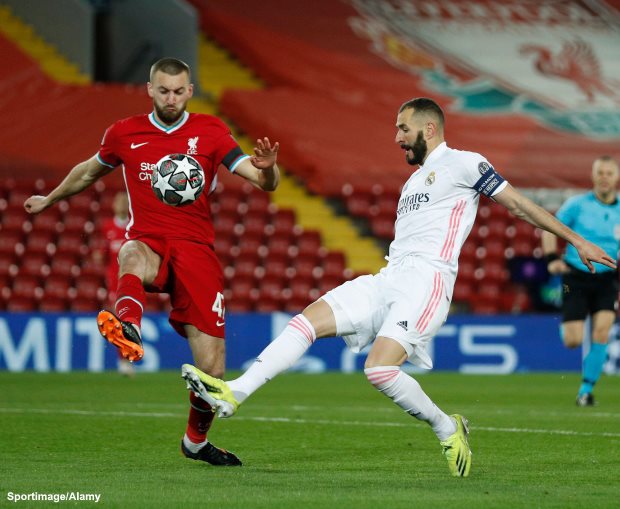 The Spanish giants are favourites to beat Chelsea in the semi-finals as well, but Fjortoft feels Chelsea should not be underestimated.

He pointed out that Thomas Tuchel has turned Chelsea into a defensively robust side and he has the options up front to hurt Real Madrid over the two legs of the semi-final tie.

Fjortoft said on ESPN FC: “I think Chelsea could knock out Real Madrid.

“If you take away the Albion game where they conceded five, then they have been very good at the back, they have some youngsters going forward and Thomas Tuchel has so many options going forward.

“People think Real Madrid would be the favourites based on their experience and the winning culture at the club.

“But I think this will be a very open game and Thomas Tuchel will find a way through maybe over Zidane this time.”

Chelsea have not reached the Champions League final since winning the competition in 2012.