Leeds United boss Marcelo Bielsa has played down the Whites’ success in their last three Premier League games as he stated that a run of wins do not compare to the history amassed over the years at Elland Road.

The Whites are enjoying a good run of form towards the end of the season after claiming victories against Fulham, Sheffield United and Manchester City in their last three Premier League games.

The victories have seen the newly promoted outfit climb to tenth place in the league table with seven games remaining. 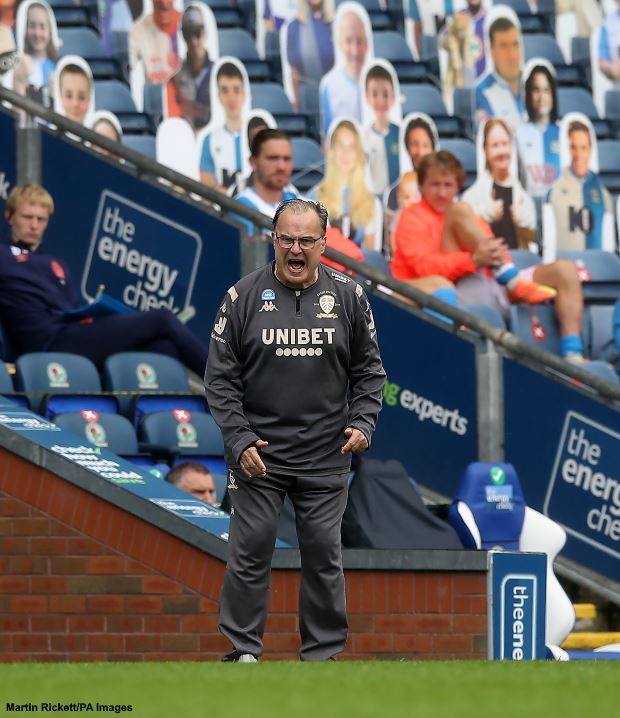 Despite finding good form as the season reaches its climax, Bielsa does not think that there is any reason for Leeds to believe that they are close to being back where they were in the English game.

Bielsa stated that a few successive wins in the league this season are not comparable to the great history that the Whites have amassed over the years and insisted that there is still a great deal of work to be done to get anywhere near the success that Leeds have enjoyed in the past.

“I have always said the dimension of the institution at Leeds is very big”, Bielsa told a press conference.

“The sporting past of Leeds is full of high points.

“To win four games in a row in the Premier League compared to all the things Leeds has achieved of course gives us great happiness, but if you compare it to the past, it’s not so big.

“To be able to be at the height of the past, some extraordinary things need to be done and we are quite far away from that.”

Leeds will look to continue their winning run when they welcome Premier League champions Liverpool to Elland Road on Monday.