Everton boss Carlo Ancelotti is of the view that Tottenham Hotspur manager Jose Mourinho has done a fantastic job in every one of his stints so far in his career and feels the pressure on him at the moment is normal.

Mourinho’s position at Spurs is under the scanner at the moment following the capital club’s exit from the Europa League and the FA Cup, along with them falling down to seventh in the Premier League standings.

The Portuguese is now preparing his team to face fellow European spot hopefuls Everton on Friday in the top flight and Toffees boss Ancelotti has extended his fellow manager an olive branch before they meet on the tactical battlefield. 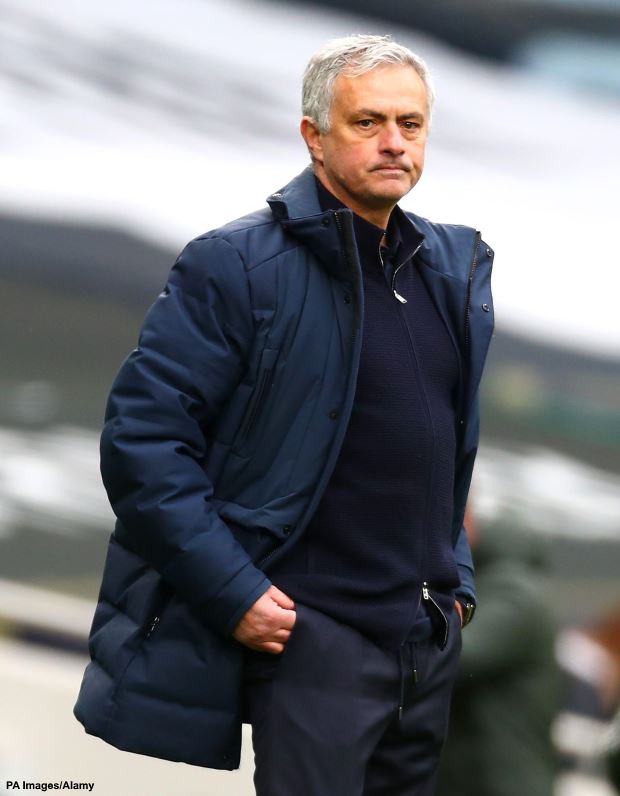 Ancelotti is of the view that Mourinho has done a great job at every club he has had stints at and stressed all managers try to do their best in their jobs, including the Tottenham boss.

The Italian explained that pressure on a manager is absolutely normal and acknowledged the current campaign has been especially challenging.

Asked how he would asses Spurs being under pressure, Ancelotti told a press conference: “Every manager tries to do his best.

“This has been a special season.

“I am not able to judge Mourinho’s job.

“In my opinion he has always done a fantastic job wherever he was.

“But I think that pressure on the manager is absolutely normal.

“There is no new news in this, every manager has to manage the pressure.”

Everton knocked out Spurs in a 5-4 thriller in the FA Cup In February while they also came out on top with a 1-0 win when both teams crossed paths in the league in the season opener.