Liverpool could land Lazio forward Joaquin Correa for just half of his €80m release clause, with the Rome side tipped to consider sacrificing the 26-year-old to bring in cash during the summer.

Correa is keen to move on from Lazio and the club could have sold him to Juventus last summer, but refused to sanction the deal due to a lack of time in which to find a replacement.

His agent is working to make sure his client has options in the summer, with Correa having asked for potential destinations to be prepared. 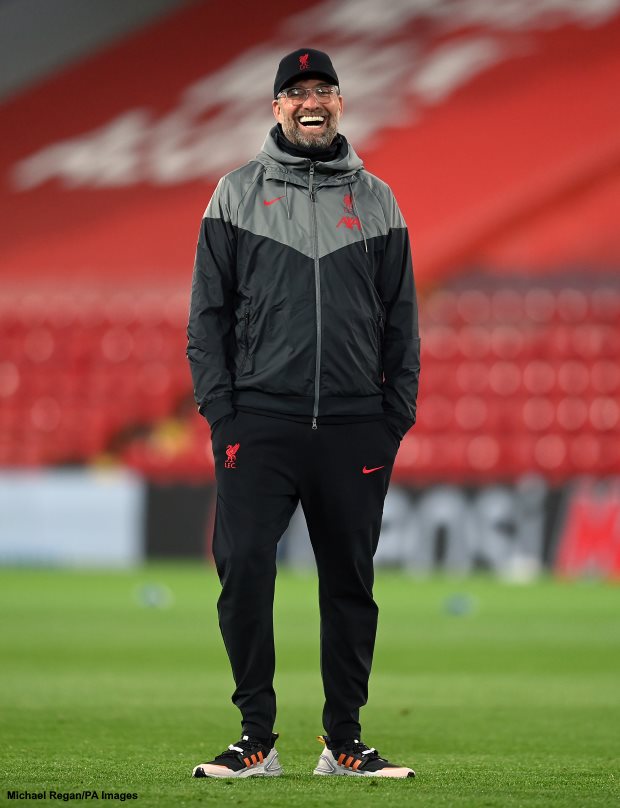 He has a release clause set at €80m at Lazio, but according to Italian daily Il Messaggero, he could be allowed to leave for just €40m.

Liverpool are admirers of Correa and have shown an interest in him, with the Reds also having enquired about his situation in the Italian capital.

Any swoop on the part of Liverpool could depend on whether they can finish in the Premier League’s top four this season, but the Reds have had trouble taking goalscoring chances throughout the campaign.

Correa could give the Reds another option in attack and he netted three times in Lazio’s Champions League campaign this season.

Lazio are unlikely to be in the competition again next term as they sit just sixth in Serie A and six points off the top four.

Correa, an Argentina international, joined Lazio in 2018 from Sevilla.