Charlton Athletic manager Nigel Adkins insists that having played with Ipswich Town manager Paul Cook he knows that the 54-year-old will put out a team that will be fully committed and so the hosts have to be ready for the battle.

Both sides are in the race to secure a playoff spot at the end of the season, with the Addicks being in a slightly better position than the Tractor Boys given that they have a two-point advantage with a game in hand, sitting in eighth.

Come Saturday it will be a face off between two former team-mates, with the Addicks manager warning his side that the visitors will have a fully committed eleven given the credentials of their manager. 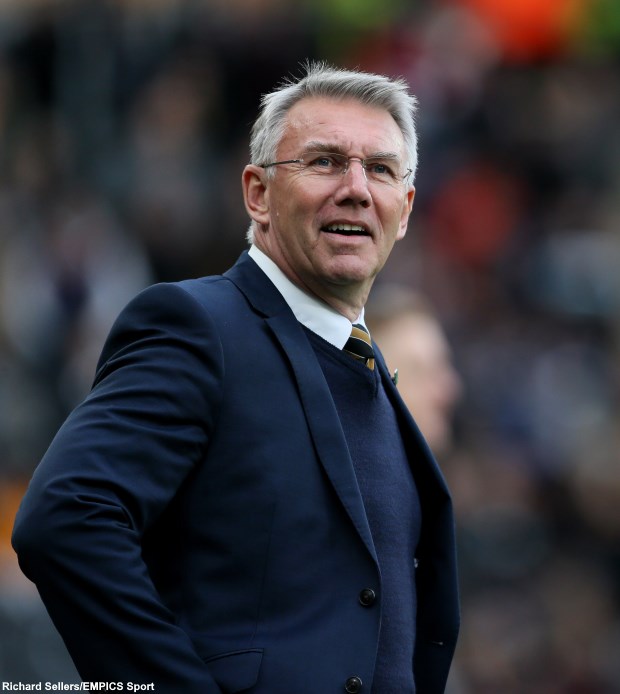 “Having played with Paul, and knowing him over the years, I know that his team are going to be fully committed so we’ve got to be right up for the battle”, Adkins said at a press conference.

The 56-year-old manager went on to urge his team to make the game as tough as it can be for the visitors.

“Whatever formation and whatever personnel they put out, it’s going to be a tough game but we’ve got to make sure it is a tough game for them as well.”

Adkins also stressed that Charlton cannot be complacent, adding: “We can’t rest on the laurels of what we’ve been doing so far, we’ve got to keep pushing on and driving on.

“I must say the players have applied themselves really well so far.

“We’ve got to keep that going.

“We’ve got some good quality players, the spirit has been good but the work ethic and the determination to keep improving will constantly be here with the standards that we’re after.”

Charlton have won just six of 18 League One games at home this season, while Ipswich have won six times on the road.