Ianis Hagi has insisted that the mentality and demands at Rangers mean there will be no dip in levels despite the club already having secured the Scottish Premiership title.

The Gers have already been crowned the new champions of Scotland, replacing Celtic, who had won the title for the last nine years.

Rangers have not eased off though and beat Hibernian 2-1 at the weekend, while they are also zeroing in on this weekend’s Scottish Cup tie against Celtic. 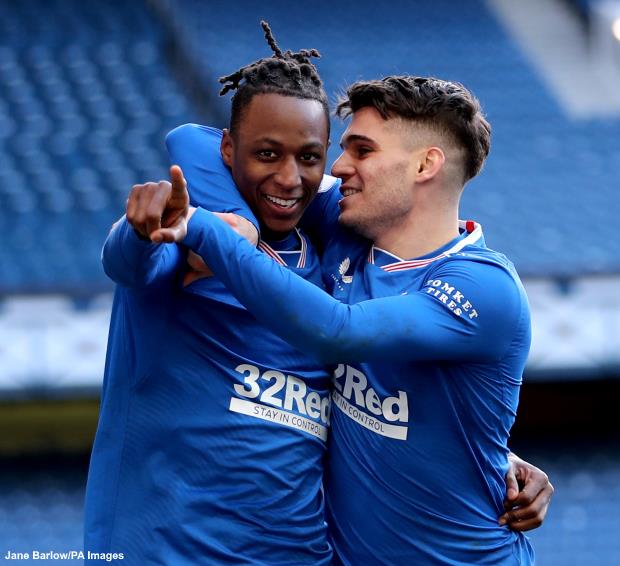 Hagi insists that nothing less is required at Rangers as no matter what has gone on before the focus must always be on winning games week in, week out.

“It wasn’t just about between now and the end of the season”, Hagi told Rangers TV.

“It is a mentality you are getting used to and you have to have it and at Rangers, it doesn’t really matter at what point of the season you are at.

“I think it just shows the way that we are looking to the near-future and probably also next season.

“It is about just going out there and just trying to win games.

Hagi already has his eyes set on winning three trophies next season, but he insists that the Scottish Cup is also in Rangers’ thoughts as they bid to complete a domestic double.

“Next season there are three trophies to play for, but we can’t forget the cup this season as well.

“As I said before, it is just about winning games and winning trophies as that is what Rangers is about.”

Hagi has been key to Rangers’ success this season, featuring in a total of 40 games so far and setting up 12 goals for his team-mates.