Sheffield Wednesday forward Josh Windass has brushed off talk over his own personal performances for the Owls and stressed that his full focus is on keeping the side in the Championship.

The former Rangers man netted for the Owls in their 4-1 loss at QPR and provided two assists in the 5-0 win over Cardiff City prior to the trip to the capital.

The 27-year-old is likely to need to continue to play well over the coming games for Sheffield Wednesday if they are to have any hope of surviving in the Championship. 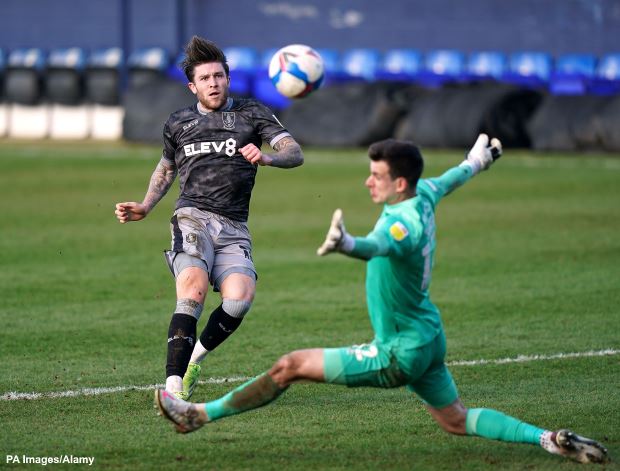 Windass insists he can only take pleasure in his performances if he is part of a winning team and is clear that the Owls’ results must be the sole focus at a key moment in the campaign.

“When you are winning and playing well you are obviously really happy with it”, Windass told Sheffield Wednesday’s media.

“But even though I have been playing quite well recently I don’t really take any pleasure from it because of the position we are in.

“My performance isn’t really important at this minute in time, it’s the results for the football club. That’s all I am focused on.

“If I keep playing well hopefully, we can get results.”

Sheffield Wednesday face a crunch clash at home against Bristol City later today before then welcoming Blackburn Rovers to Hillsborough.