Villarreal coach Unai Emery has played down the importance facing his former side Arsenal in the Europa League semi-final and insisted that it is far more important for the club to reach their first European final.

Emery’s side edged out Dinamo Zagreb in the quarter-finals to set up a date with Arsenal in the semi-finals of the Europa League.

The clash will be the Spaniard’s first chance to face Arsenal since he left the club in 2019, but he downplayed the importance of the occasion, insisting that this is not the first time he is coming up against one of his former sides. 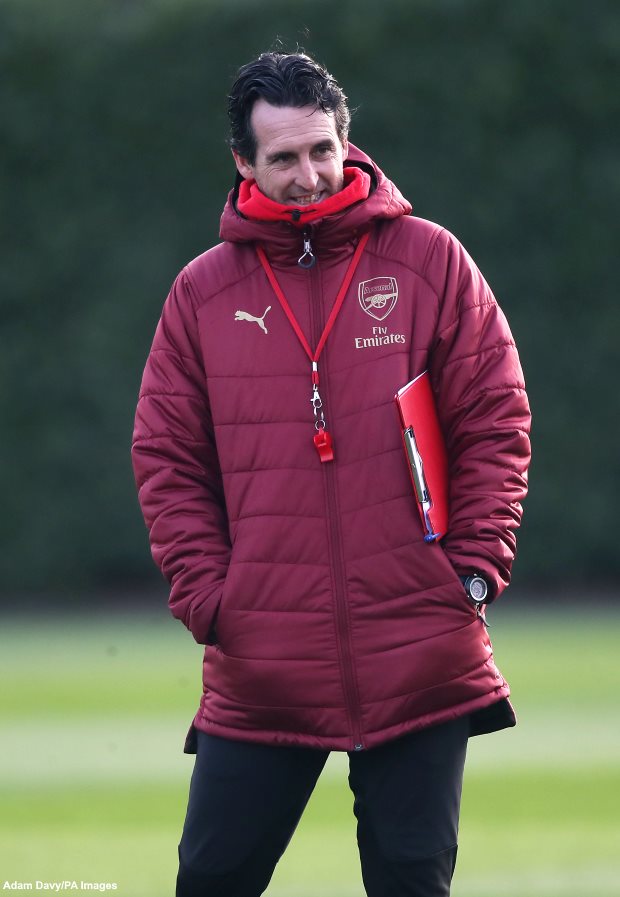 He believes the challenge is for Villarreal to prove their worth against a club of Arsenal’s stature and a chance to reach the club’s first European final after four previous failures at the semi-final stage.

Emery believes the two games against Arsenal will tell him a lot about where his team are in terms of development.

The tactician was quoted as saying by Spanish daily AS: “For me as a coach with a long career, I have already faced my old teams before, and this will be one more time in my career.

“For Villarreal, we already know what it means to play against Arsenal, it is a challenge for the club and the city.

“We have a chance to play in the final and we are going to fight for it to the fullest.

“The Arsenal tie will tell us where we are and gives us an option to take a big step.”

Arsenal hammered Slavia Prague 4-0 in the second leg of their quarter-final tie to book their place in the semi-finals.