Celtic interim manager John Kennedy has insisted that the Hoops are high on confidence and consistency heading into their Scottish Cup tie against rivals Rangers.

After losing out on the Scottish league title race to Rangers, Celtic are now focused on ending the season with the consolation of the Scottish Cup.

They will have to progress past Rangers to go further in the competition, but are in good heart having scored nine goals across their last two games and conceded zero. 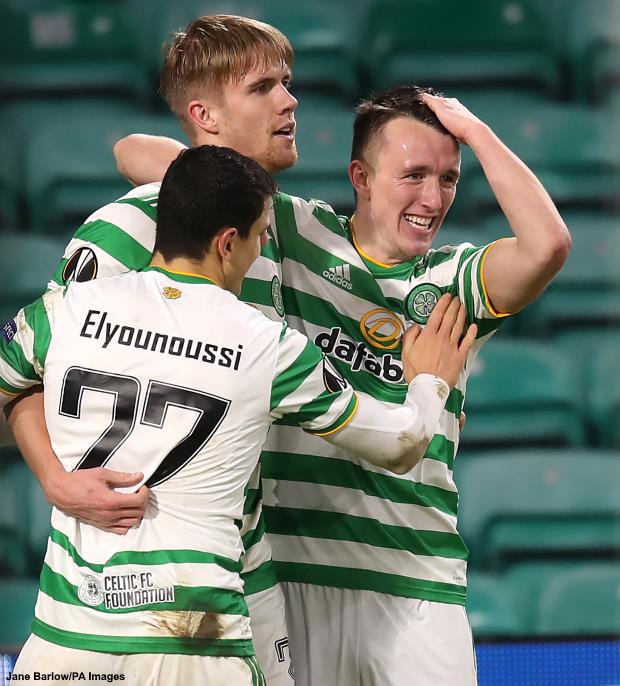 Caretaker manager Kennedy revealed the Hoops are brimming with confidence at the moment and believes they have what it takes to knock Rangers out of the Scottish Cup when the two teams meet on Sunday.

The loyal club servant went on to insist that consistent performances in Celtic’s last two games have infused the players with the belief to take advantage of the opportunities that they could create against Rangers and seize victory.

“The most difficult thing can be putting the ball in the net and a massive part of that is the confidence”, Kennedy told Celtic TV.

“We have created enough opportunities to go and win games, especially in the United game, even in Aberdeen, and the Rangers match.

“Second half against Falkirk, we showed the intent to go and finish off all the good play, and certainly for the 90 minutes at the weekend against Livingston, then we’ve seen that for the full game.

“With the confidence and the consistency with how they’re working and the willingness to improve and keep developing what we are doing, and it eventually comes through and that’s what happens.

“Certainly going into a game like, obviously the Rangers game, is good to have that in the bank now and have that belief and confidence for the players.”

Celtic have struggled to land a blow on Rangers this season, but Kennedy will hope high on confidence his men can take the chances that come their way on Sunday.