David Moyes’ West Ham attempted to buy the 23-year-old in the winter transfer window, but were unable to agree a fee with Sevilla for his services.

West Ham offered around €30m for En-Nesyri, but Sevilla were not willing to play ball and it has been suggested the Spanish side valued him in the region of €46m. 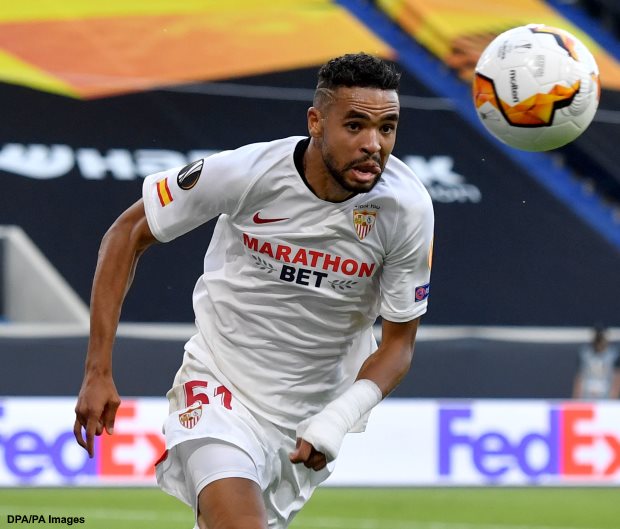 Despite the football landscape having changed and clubs’ finances being affected, Sevilla are now tipped to demand an even higher asking price for the striker, according to Seville-based daily Estadio Deportivo.

The Spanish side believe that given En-Nesyri has netted 22 times in 44 games this season his value has only risen.

It is claimed that Liverpool and Manchester United are now tracking the striker, with his performances being noted by the elite.

West Ham have been tipped to be ready to go back in for En-Nesyri when the summer transfer window opens, especially if they qualify for next season’s Champions League.

The London Stadium outfit look set to have to go substantially above their last offer for the striker to stand any chance of snapping him up.