Newcastle United legend Alan Shearer has urged the Premier League to immediately ban the six clubs who have agreed to form the breakaway Super League. 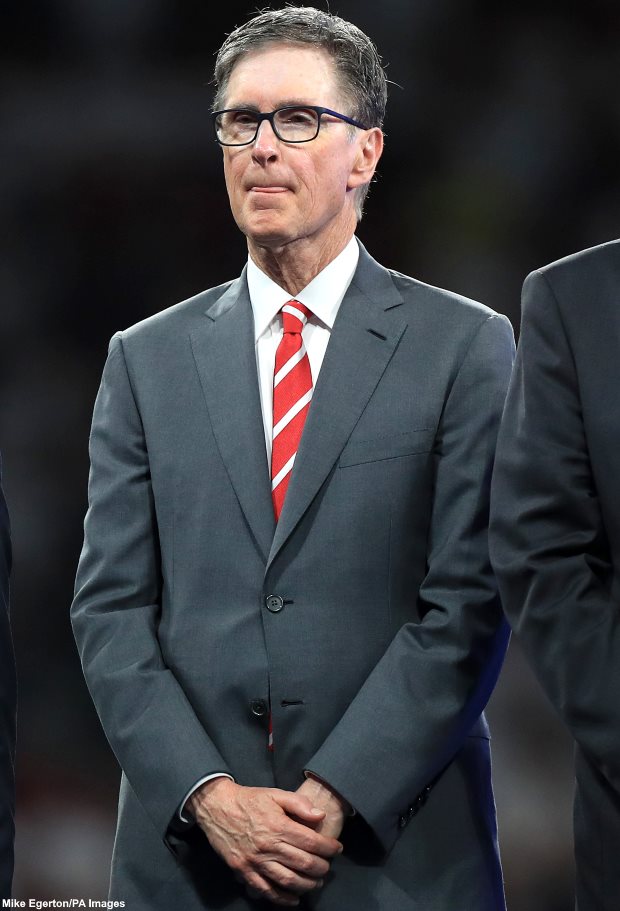 UEFA have been scathing in their criticism of the ‘dirty dozen’ and there is expected to be an emergency Premier League meeting soon to decide the next course of action.

Shearer feels it is time the Premier League takes a tough stand and immediately ban the six English clubs from the competition.

He conceded that the legal ramifications need to be looked at but if it can be done, the Premier League should throw them out of the English top tier immediately.

“Well, chuck one back and ban them immediately if you can.

“I am sure they will look at every possible legal angle and what pressure they are under in doing that.

UEFA are expected to announce action against the rebel clubs later this week.