Liverpool and Manchester City target Eduardo Camavinga has emerged as a priority transfer desire for Bayern Munich ahead of the summer transfer window.

The 18-year-old midfielder is one of the most sought-after young talents in world football and several big clubs are interested in making sure they secure his services.

He has a year left on his contract with Rennes and he is most likely to leave the French club in the upcoming summer transfer window. 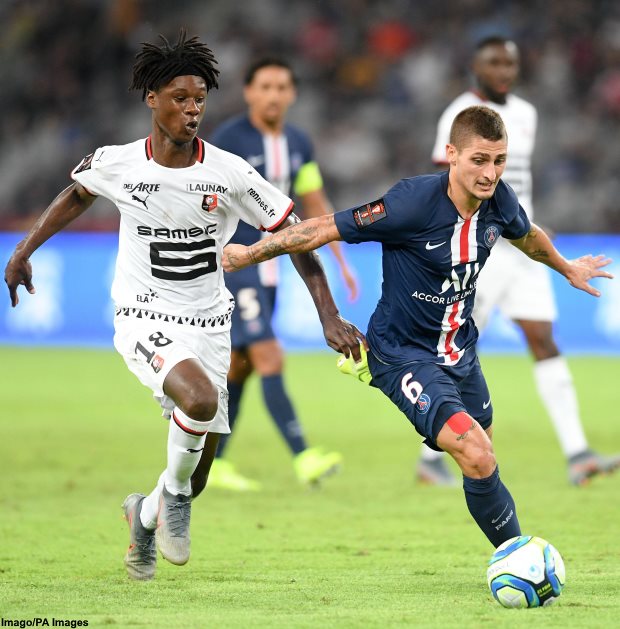 Camavinga has been linked with being wanted by Liverpool and Manchester City, and the youngster is also believed to be on the radar of Spanish giants Real Madrid.

And according to French magazine France Football, German champions Bayern Munich also interested in securing a deal to sign the teenage this summer.

The Bavarians want to invest in their midfield and Camavinga has emerged as their top target for the next transfer window.

The German champions are stepping up on their efforts to land him and are looking to work out an agreement in the next few weeks.

Camavinga has not made the final decision on which club to join at the end of the season and it remains to be seen if Liverpool or Manchester City firm up their interest.