UEFA president Aleksander Ceferin has insisted that European football is not all about wealthy clubs and needs clubs like Celtic and Rangers.

The football world was taken by a storm at the weekend after 12 European heavyweights announced the formation of a breakaway Super League. 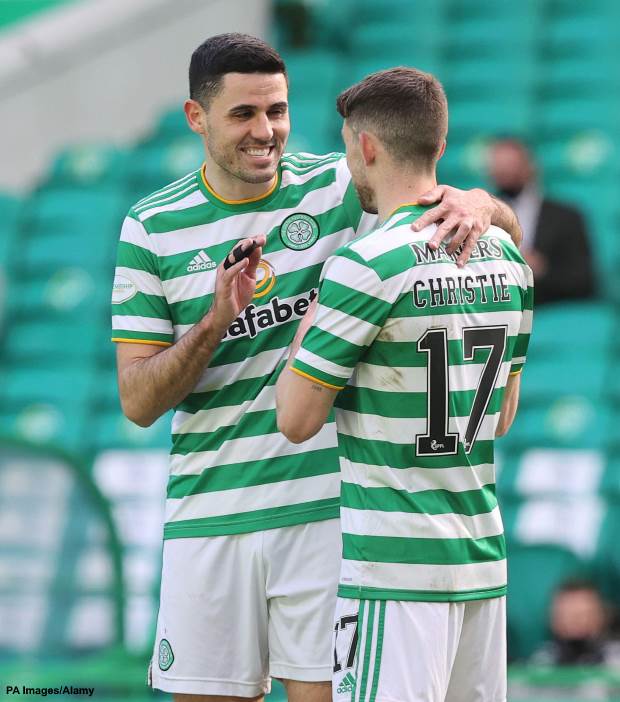 The formation of the European Super League has been received with severe criticism from all directions, with the UEFA unhappy with the dozen clubs’ decision to break away into a competition they are guaranteed to be part of regardless of their performances on the pitch.

UEFA president Ceferin has pointed out that the so-called big clubs of the Super League were not always big clubs and insisted that European football needs the likes of Celtic and Rangers, as well.

“UEFA competitions need the Atalantas, the Celtics, the Rangers, the Dinamo Zagrebs and the Galatasarays“, Ceferin was quoted as saying by BBC Scotland.

“People need to know everyone has a chance.

“Big clubs now weren’t always big clubs in the past.“

Having sealed their position at the top of the Scottish Premiership table, Rangers are set to return to Champions League action for the first time in ten years next season, but may find themselves in a competition which is a shadow of previous editions.