Liverpool and Manchester United, claimed to be leading players in the now collapsed European Super League, are in talks to play two friendlies against each other, according to The Times.

The difficulty of travelling given the current global situation means that clubs are set to have to look closer to home for friendly tests this coming summer.

And Liverpool and Manchester United, who were united in joining the Super League earlier this week, are in talks to meet each other in two games. 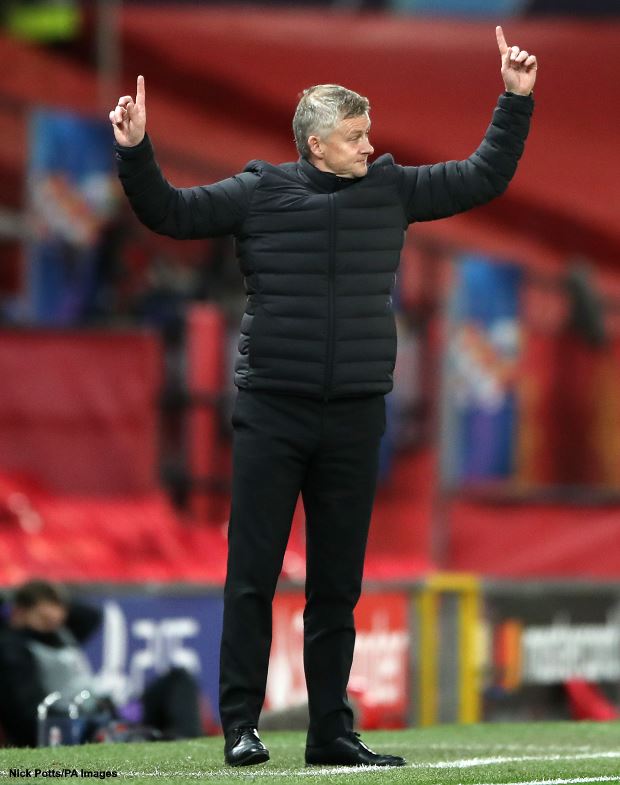 The clubs are in talks about one game to take place at Old Trafford in late July, with another then pencilled in for Anfield in early August.

The games would allow each side to test themselves against high level competition ahead of the new Premier League season.

Each fixture would also allow the clubs to fine tune plans for fans to return to the grounds.

Liverpool, it is claimed, could have a training camp in Austria and/or in France at Evian, if it is possible this summer.

The Reds are fighting to finish in the top four this season with Champions League qualification now key as the European Super League has fallen apart.

Manchester City and Chelsea became the first clubs to pull out of the Premier League, with Arsenal, Manchester United and Liverpool then bowing to the inevitable.