Rangers attacker Scott Wright has expressed his desire to learn from his senior Light Blues team-mates and channel parts of their game into his own.

The 23-year-old swapped Aberdeen for Rangers on the final day of the winter transfer window with the hope of taking the next step in his career.

Almost three months into his Gers spell, Wright, who is tied to the club until the summer of 2025, has made one start for Steven Gerrard’s side and is still settling into life at Ibrox. 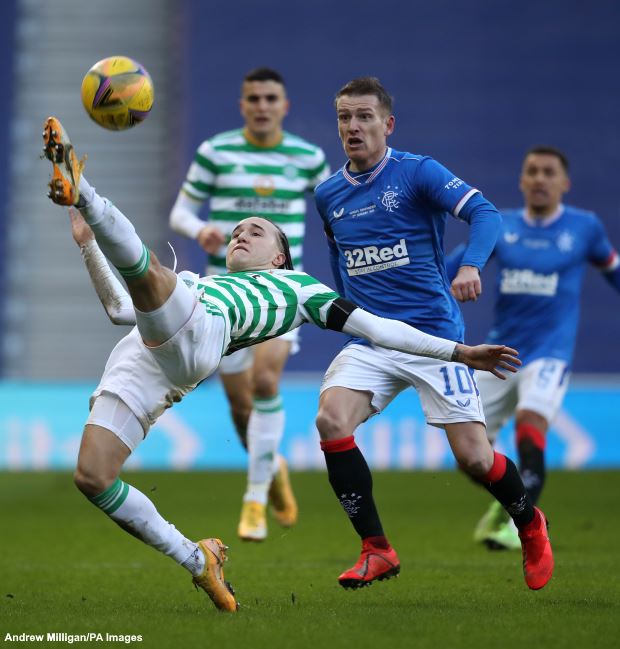 Though he is still finding his footing at Rangers, Wright has revealed his eagerness to learn from the senior players at the club, which includes the likes of Allan McGregor and Steven Davis.

The winger pointed out the experience the senior players at Rangers have under their belt and expressed his desire to add parts of their game to his own.

“There are obviously so many senior players here who have kind of been here and done it almost“, Wright told Rangers TV.

“They are fantastic for younger players like me to get as much information and experience off them as I can.

“And try and use that and channel that into my own game.“

Wright has made eight appearances across all competitions for Rangers so far and will be looking to get more games under his belt before the end of the season.