Harry Kane has vowed that he and his Tottenham Hotspur team-mates will give everything for the club under new interim boss Ryan Mason for the remainder of the current campaign.

Mason has been given the temporary reins at Spurs following the dismissal of Jose Mourinho on Monday morning.

The 29-year-old is a Tottenham youth product and played alongside Spurs hitman Kane under former boss Mauricio Pochettino. 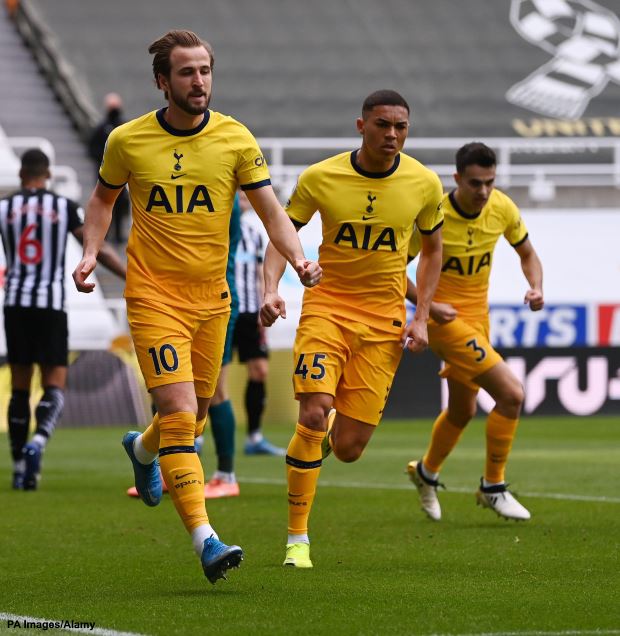 Mason’s playing career was cut short after he suffered a severe head injury in 2017, while representing Hull City in the Premier League against Chelsea, but he has now been tasked with leading Spurs for the remainder of the current campaign

Kane has vowed that he and his team-mates will give their all for Spurs under their interim boss in their remaining games of the season.

The Tottenham hitman acknowledged how much managing the north London giants will mean to Mason, having shared a close relationship with him from a young age.

“Having come through the academy together I know how much it will mean to Ryan Mason to take charge of the team for the rest of the season”, Kane wrote on Twitter.

“We’ll give him everything we’ve got for these next seven games.”

Spurs are on the lookout for a new boss at the helm and it has been claimed they are in continuous contact with former Juventus coach Maurizio Sarri.