Southampton boss Ralph Hasenhuttl feels there are many elements to his side dropping points from leading positions, after they were beaten 2-1 at Tottenham Hotspur.

Hasenhuttl saw his men take the lead at the Tottenham Hotspur Stadium in the Premier League clash through Danny Ings on the half hour mark.

The visitors kept hold of their advantage until the 60th minute, when Gareth Bale levelled for Tottenham, while Spurs then won it at the death through a Heung-Min Son penalty. 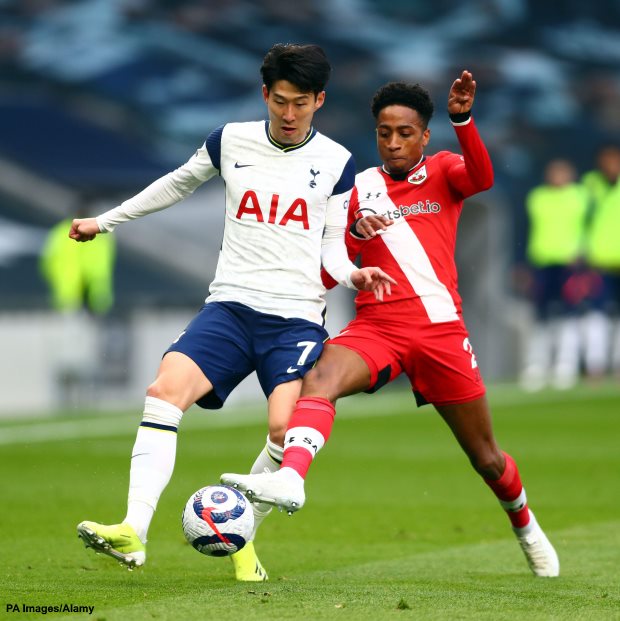 Southampton have lost their last three games on the spin and Hasenhuttl was asked post match about his side failing to capitalise on leads in games.

He feels there are many factors in play and told a press conference: “What do you want to hear? We can speak about tactics, subs, the way we defend or we should change something.

“It’s not just one part.

“Maybe the quality of the opponent. You can speak about everything.”

Southampton will bid to return to winning ways when they take on Leicester City in their next clash, which comes on Friday 30th April. 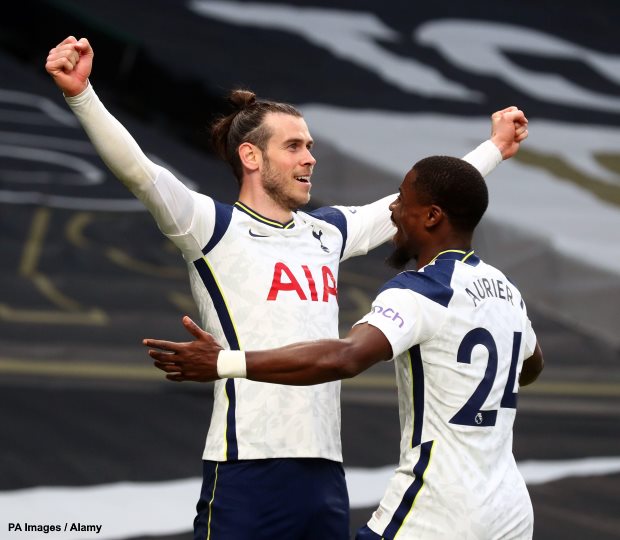