Former top flight star Nigel Winterburn has insisted he is noticing changes of late in Tottenham Hotspur hitman Harry Kane as he is looking more unsure when he is confronted with questions about his long-term future at Spurs.

The north London giants are struggling to finish in the top four this term, while exiting the Europa League and the FA Cup, resulting in star striker Kane now only having an opportunity to win the EFL Cup before the curtain falls on the current campaign.

There have been calls for Kane to consider leaving Tottenham to join another top club in order to win the big trophies, such as the Premier League and the Champions League, but the striker has maintained he is committed to continue giving his best for Spurs. 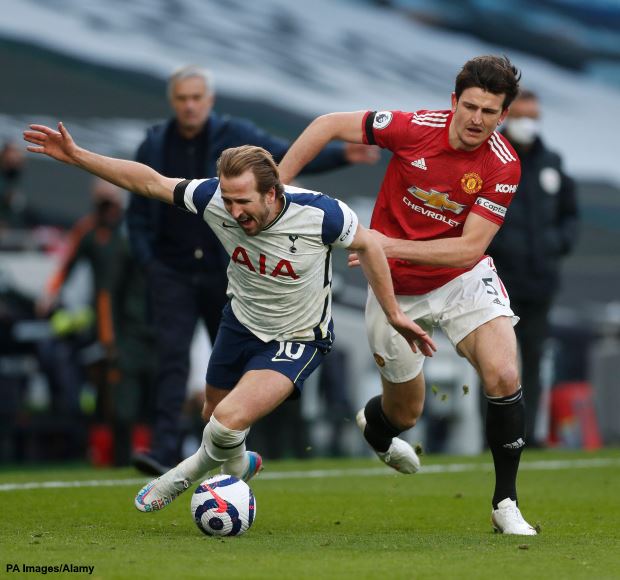 However ex-top flight star Winterburn has noticed Kane showing doubts about staying at at the Tottenham Hotspur Stadium of late when he is confronted with questions about his long-term future at the club.

Winterburn raised questions about how Tottenham sacking former boss Jose Mourinho midway through a season might have played in Kane’s mind, with the 57-year-old having detected slight changes in the manner the striker has been answering questions about his future recently.

“He gave an interview recently and it’s the first time I’ve seen him show any sort of doubt about his future at the club”, Winterburn told bookmakers.co.uk.

“Looking at it now, they’re changing their manager again, how does he feel about that?

“He has to ask himself if he feels like he can go to a club that has a chance of winning domestic and European competitions.

“Certain players are happy where they are and carry that belief that they can pick up a trophy at the club they’re at, others are much more ruthless and decide to move when it suits them.

“It’s the first time I’ve detected a slight change in the manner he’s answering questions about his future.”

Kane’s current deal at Spurs runs through until the summer of 2024 and with Tottenham not keen on selling him, it would likely take any potential suitor an astronomical sum to lure him away.