Leeds United striker Patrick Bamford has revealed that Diego Llorente has been opening up a lot more as a person after a quiet start to his career at Elland Road.

After spending most of the first half of the season injured, the Spaniard has cemented his place in the team and scored his first goal for Leeds against Liverpool last weekend.

The defender is one of the first names on the Leeds team-sheet and he recently earned praise from Marcelo Bielsa for his constantly improving performances. 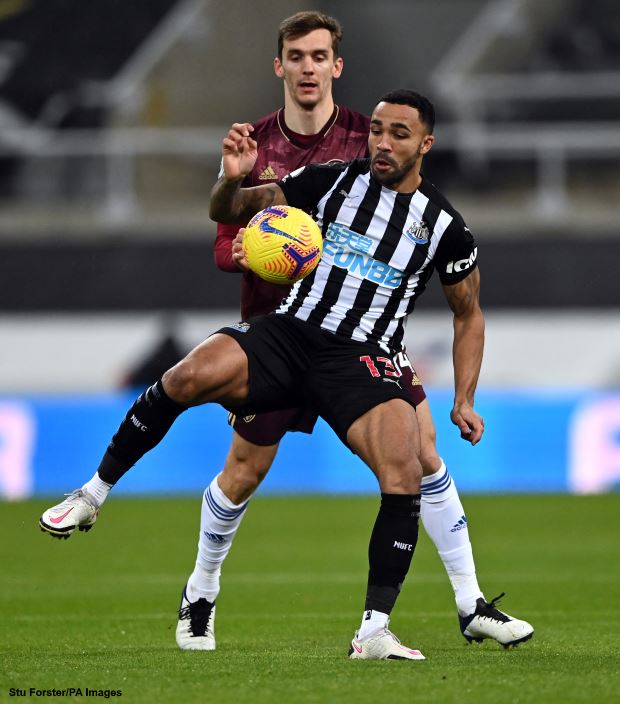 Bamford revealed that Llorente kept to himself mostly when he first joined Leeds and admits that it was hard for him to mingle as he was mostly injured during his initial months at the club.

The Leeds striker conceded that he is still an introvert and is not the chattiest of people, but insisted that Llorente has been opening up a lot more and his performances on the pitch are reflecting in his demeanour off it.

Bamford said on the Official Leeds United Podcast: “Since he started coming into the team, he was back fit and started playing, you saw him kind of open up a lot more.

“He was relatively quiet when he first joined and obviously it is hard coming to a new club, getting injured and not knowing anyone.

“He has really stepped out of his skin really, he is playing better and better each game and he is a good lad.

“He is still quiet, he is kind of like an introvert, but if it makes sense, he has come out more than he was before when he first joined.

“He does interact with the lads a lot more.”

Llorente is tipped to start when Leeds take on Manchester United at Elland Road on Sunday.