Everton boss Carlo Ancelotti is of the view that the new Champions League format proposed by UEFA is better than the existing competition, but admitted it can still be improved.

UEFA announced on Monday that an expanded 36-team Champions League format is going to replace the current model in 2024 in which every club plays ten league stage games against ten opponents.

Ancelotti, a three-time Champions League winner, who is currently on a quest to take his team Everton to Europe next season by sealing a top six finish in the Premier League in the current campaign, weighed in with his opinion on the renewed format. 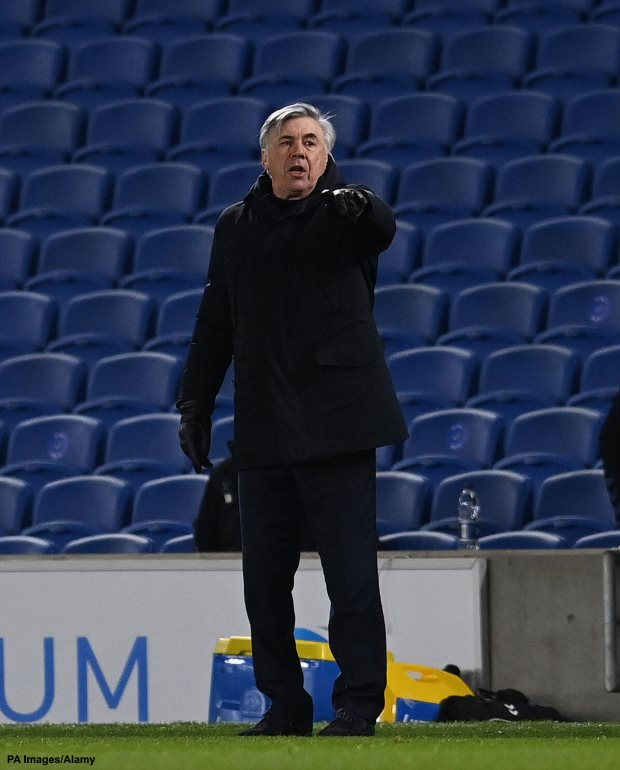 The Italian feels that the new format is better than the existing one and could prove to make for a more exciting tournament, while revealing he is open to seeing it implemented earlier that 2024.

However, Ancelotti added the new model could go through a few more reviews and be improved into an even better version.

“I think the new format of the Champions League will be better, it will be more exciting from the beginning”, Ancelotti told a press conference.

“The fact that there are no groups could give more excitement to the competition.

“But I think the 12 clubs [who instigated the breakaway European Super League] were not happy about the new format of the Champions League because if they were happy, they could accept this.

“I think that this kind of format can be reviewed a little bit but it is better.

“Honestly it is better than the competition right now.

UEFA are yet to finalise their decisions on seeding system, format, coefficients and financial distribution, and could yet make changes to the newly proposed model.