Accrington Stanley star Paul Smyth has revealed he has watched a lot of Celtic this season and feels they have suffered badly without fans, while his own experience playing in front of empty stands has seen his mum shouting at him.

Celtic conceded the domestic title to bitter rivals Rangers this season and are set to end the season without a single piece of silverware following their 2-0 defeat at the hands of Steven Gerrard’s side in the Scottish Cup.

Smyth feels that the struggles Celtic have had have been synonymous with the absence of their fans from inside Celtic Park this season, revealing he has regularly tuned into watch the Bhoys. 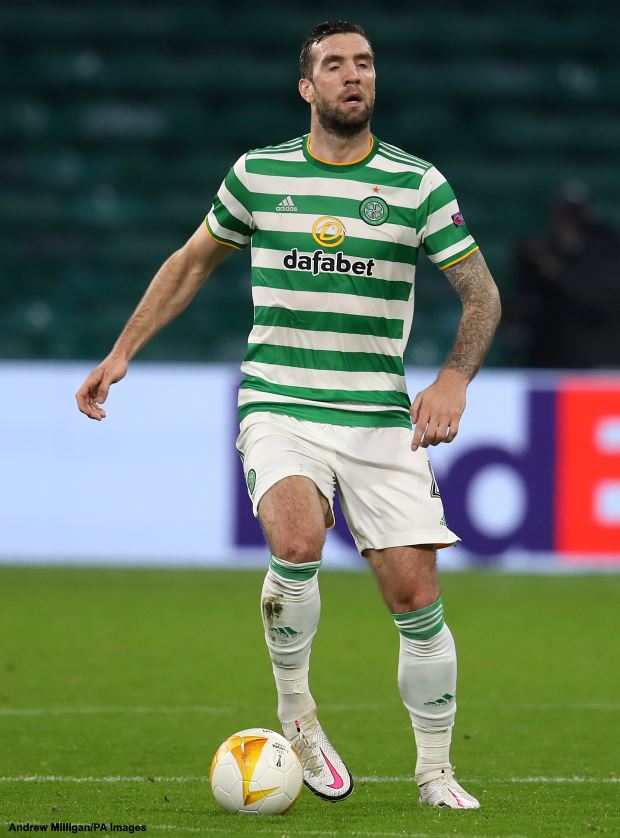 “It’s kind of awkward because for the big teams I’m guessing they would need their fan base”, Smyth told Accrington’s in-house media ahead of the trip to Sunderland.

“I mean I have watched Celtic so much this season and without the fan base, they are not great, not great at all.”

The Accrington star feels that his side have missed having the fans and would benefit from them at the Stadium of Light, while he admits that personally, no fans in stadiums has seen his mum less than happy with some of his language.

“Here if we have the fan base it just gives us that extra edge to go forward and play, with the big teams as well because everyone is up for it.

“For Saturday it would have been brilliant for Accrington with having the fans there at the Stadium of Light, backing the boys to do well against Sunderland, like we always do.

“Hopefully, we can get the result.

“Without having fans it’s not great, quite quiet, you can hear everything on the pitch.

“You can’t really say any bad words. My mum has shouted at me so many times for cursing because on TV she could hear me loud and clear.”

Accrington sit in 12th spot in League One, but are not yet out of the playoff picture and are just five points off sixth place, with another four games left to play.