Former Rangers star Andrew Little has explained that the Gers’ 1-1 draw against St. Johnstone is a word of warning to Steven Gerrard’s side ahead of their Scottish Cup clash against the Saints.

The Light Blues dropped points for the sixth time in the Scottish Premiership this season after they were held to a 1-1 draw by St. Johnstone on Wednesday night.

Scott Wright’s 55th-minute goal appeared to be taking Rangers to victory, but a last-minute penalty from Liam Craig saw the Gers leave McDiarmid Park with just one point. 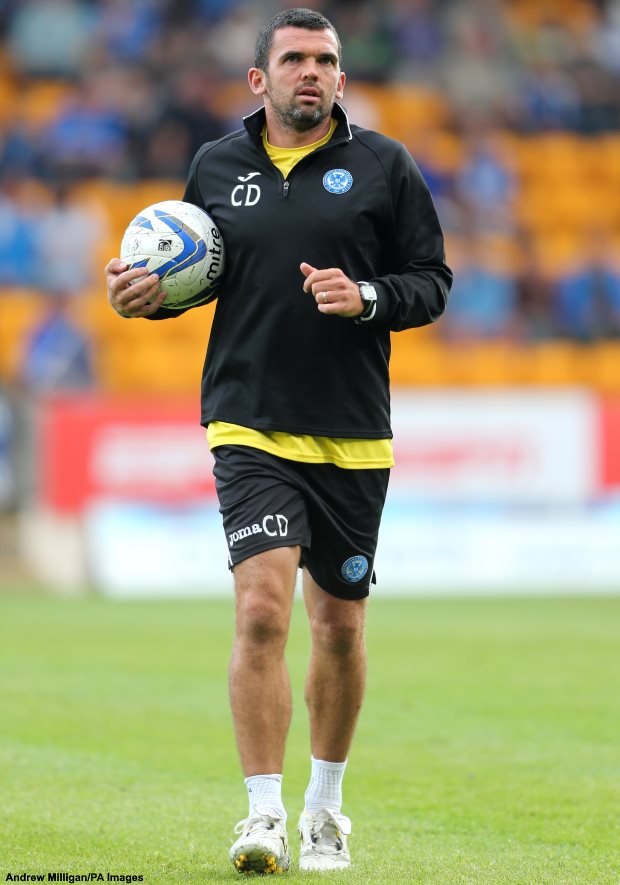 Former Rangers star Little has insisted that the Light Blues’ 1-1 draw against St. Johnstone is a word of warning ahead of their Scottish Cup quarter-final against the Saints.

The Northern Irishman urged Rangers to be wary of Callum Davidson’s side, who he feels have what it takes to go up against the Scottish champions, though he is confident of his former employers’ chances at Ibrox.

“I think it will just be a word of warning to the Rangers team“, Little said on Rangers TV post match.

“They’ve had it all their own way this season, they’ve had a fantastic season, lots of good results.

“But, I think that should be a little warning, that is probably the best thing that could actually happen in many ways.

“I think you’ve got firepower sitting on the bench ready to rock on Sunday.

“Taking St. Johnstone to Ibrox, I certainly fancy Rangers, but I hope tonight was just a little bit of warning that this team will certainly put it up to you.“

St. Johnstone, who have already won the Scottish League Cup this season, will be looking to earn their way into the Scottish Cup semi-final by causing an upset against Rangers on Sunday.