Accrington Stanley boss John Coleman believes that Sunderland have had trouble at the Stadium of Light due to the ground giving opposing sides a push to perform well.

Coleman’s side, who are still in the race to secure a place in the League One playoffs at the end of the season, will visit the Stadium of Light this Saturday looking for all three points.

Sunderland have fallen off the pace in the chase for automatic promotion and look likely to end up in the playoffs, in part down to their form at the Stadium of Light, with just nine wins in 20 games. 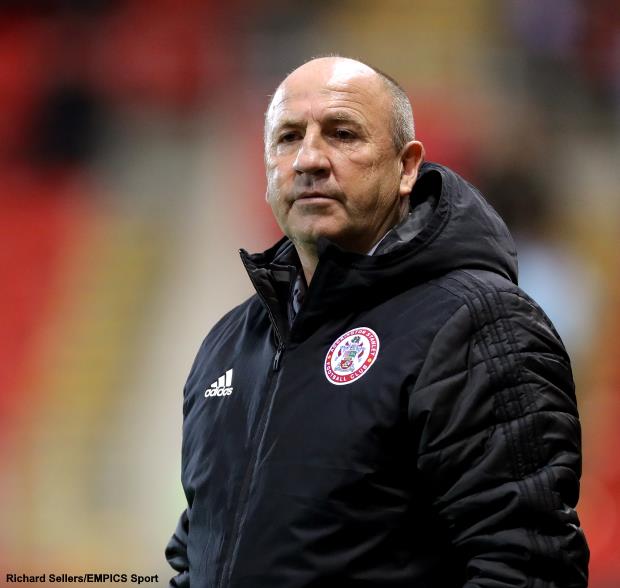 Coleman feels that playing at Sunderland shot give his Accrington team and lift and pinpointed it as a reason behind the Black Cats’ home woes.

“Going to the Stadium of Light should lift anybody, players of our standard”, Coleman told his club’s official site.

“Possibly that’s why Sunderland have had that problem the last couple of years that people are enthused by going there.

“We shouldn’t have to motivate the lads, we have played there well in the past so hopefully we will continue to do so again.”

Accrington have won seven times in the league on the road this season, scoring 28 goals in their 21 away matches; they lost 2-0 against Sunderland at home in the earlier fixture between the two teams this term.