Carlo Ancelotti is of the view that Everton director of football Marcell Brands committing his long-term future to Goodison Park is good for the stability of the club, but stressed snatching a European spot this season is key to accelerating their growth.

Brands put pen to paper on a new three-year deal at Everton on Wednesday, that will see him work along with Ancelotti as they continue their quest to get the club back to the top of English football and ultimately Europe.

While Brand continues his work behind the scenes, Ancelotti’s Toffees are fighting it out on the pitch as they look to snatch a top six finish in the Premier League this season. 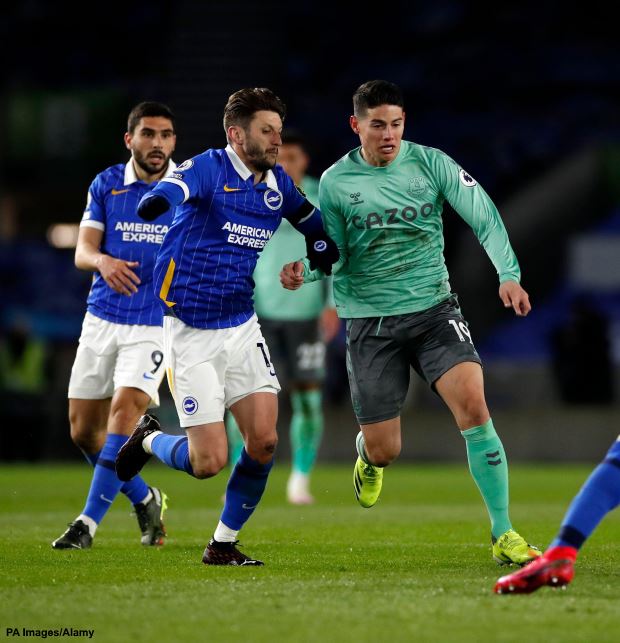 The Everton boss feels Brands committing his future at Goodison Park is good for the stability of the club, noting the Dutchman has been doing a good job in his role throughout his stint.

However, Ancelotti stressed that sealing a European spot this season is all the more important as it can accelerate Everton’s growth substantially.

Asked how important is it to Everton’s Champions League ambitions that Brands has signed a new deal at the club, Ancelotti told a press conference: “Yes I think it is a good sign for the stability of the club.

“The job that he is doing here is a really good job.

“He is focused here and the fact that he has signed a contract for three years means, [that much more] stability for the club and for everyone that is working at Everton.

“I think we are on the right way and I hope that we can grow quickly by having a position in Europe next season.”

The Toffees are currently eighth in the league standings, four points adrift of the top six and will be determined to clinch all three points when they travel to Arsenal on Friday in the top flight.