Daniel Ek has looked into investing into a Premier League club before, amid him putting together a bid to take control of Arsenal, according to the Guardian.

Many Gunners fans want Stan Kroenke to sell the club following the Super League debacle, which saw Arsenal sign up to join the breakaway league, which would have removed sporting merit from the picture and some claim represented a closed shop.

The plans collapsed after strong pressure from fans and the UK government, and Arsenal supporters have held protests urging Kroenke to sell up. 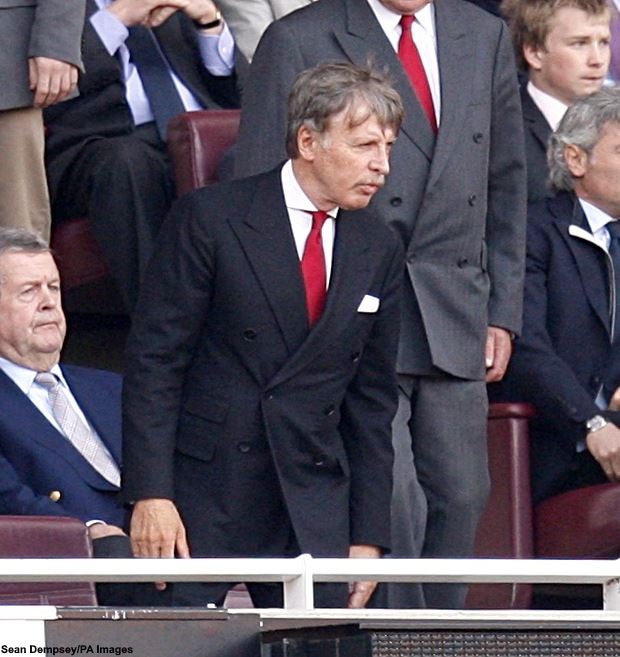 Spotify founder and CEO Ek has expressed his interest in buying Arsenal and the Swede is poised for an attempt to convince Kroenke to sell.

The bid for Arsenal though is not the first time Ek has shown an interest in sinking money into a Premier League club.

It is claimed that Ek has previously shown an interest in investing into a Premier League side, though he has previously never got beyond the earliest stages of a takeover.

As such, the idea of investing in a top flight club is not new to Ek.

Ek is involving Arsenal legends Patrick Vieira, Dennis Bergkamp and Thierry Henry in his bid for control of Arsenal.

The Swede has been making enquiries over the course of the weekend, but Kroenke is claimed to be reluctant to sell.