Former Paris Saint-Germain star Eric Rabesandratana has issued a warning to Manchester City, insisting that the Parisians are ready for their Champions League clash, and is confident of the club’s chances against the Citizens.

Premier League giants Manchester City and Ligue 1 champions PSG will lock horns in the first leg of their Champions League semi-final tie at the Parc des Princes on Wednesday.

The Ligue 1 heavyweights go into the game against Pep Guardiola’s side full of confidence, having rested several key players and won 3-1 against Metz at the weekend. 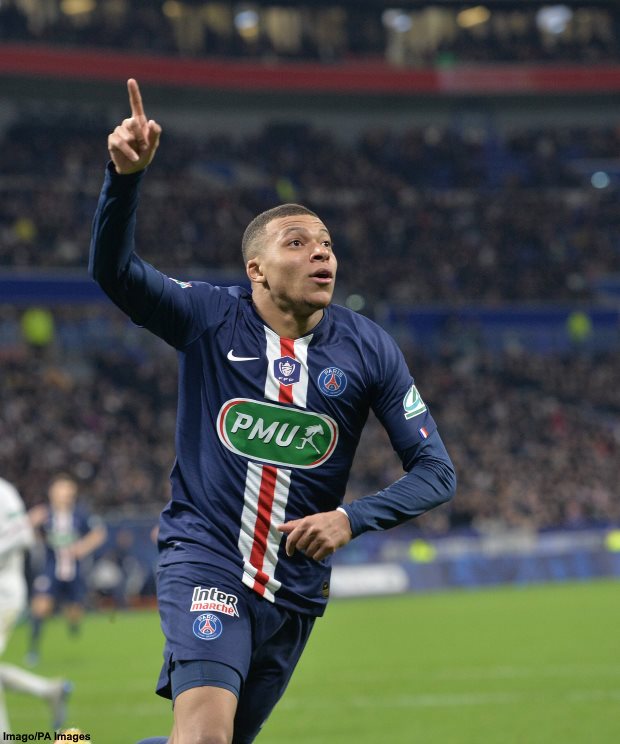 Former PSG star Rabesandratana has pointed out how Kylian Mbappe and Mauro Icardi inspired the Parisians to a win against Metz and explained that resting the likes of Idrissa Gueye, Moise Kean and Angel di Maria will stand them in good stead against the Citizens.

Rabesandratana is confident of PSG’s chances against Manchester City and insisted that Mauricio Pochettino’s men are ready to take on the Premier League outfit on Wednesday.

“Icardi is also in a good period, he has just scored five goals in one week.

“It was a great performance [against Metz].

“Marquinhos will be back, as will [Abdou] Diallo, Danilo [Pereira], Gueye, Kean, and Di Maria, even though he played a bit.

“They have been rested. This is a good omen.

“Players who can breathe is a luxury at this time.

“All lights are green. The Parisians are ready.

“They have every chance against City.

PSG will be hopeful of earning their way into the Champions League final for the second season in a row by beating Manchester City in the semi-final.