Rangers are keen to sign Dutch defender Danilho Doekhi on a three-year deal from Vitesse, with the player prepared to take the next step in his career.

The 22-year-old has been a regular starter for Vitesse this season and has attracted transfer interest from England and Scotland with his performances.

Doekhi, who has his contract with the Eredivisie club coming to an end at the end of the next campaign, is said to be wanted by Rangers, as well as Premier League duo Newcastle United and Fulham. 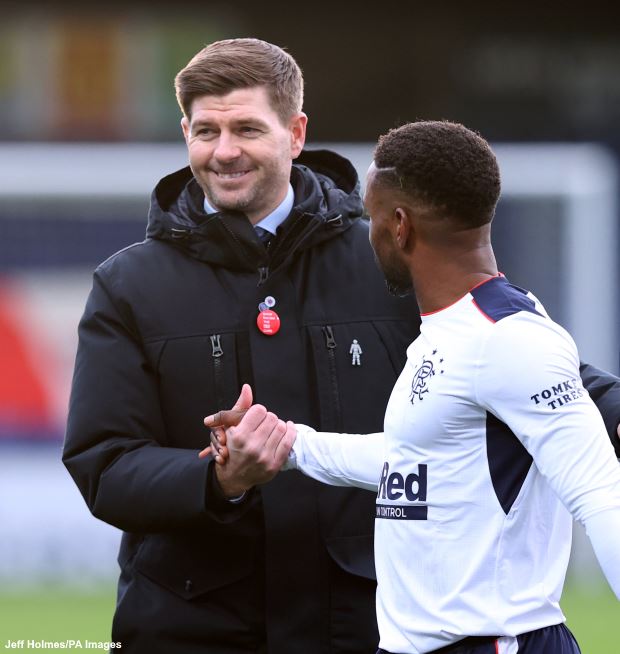 According to Dutch regional daily De Gelderlander, the Scottish Premiership champions are keen to acquire the centre-back’s services on a three-year deal.

Having spent the last three seasons at Vitesse, Doekhi is now claimed to be ready to move on and take the next step in his career, boosting the Gers’ chances of signing him.

The Netherlands Under-21 international rejected a move to Croatian giants Dinamo Zagreb last year, but is open to a move away from Vitesse this summer.

Rangers will be hopeful of winning the race for Doekhi, but it is unclear if Newcastle and Fulham will step up their interest in the defender.

What the Light Blues’ interest in Doekhi means for the futures of the likes of Filip Helander, who has been linked with a move away from Ibrox, also remains to be seen.