Rio Ferdinand has backed Paris Saint-Germain to not only defeat Manchester City in the semi-finals of the Champions League, but to go all the way and win the competition.

The Parisians reached the Champions League final last season only to lose 1-0 to Bayern Munich, conceding a goal to former player Kingsley Coman.

PSG now have a new coach in charge after parting ways with Thomas Tuchel, now at Chelsea, and bringing in Mauricio Pochettino as his replacement. 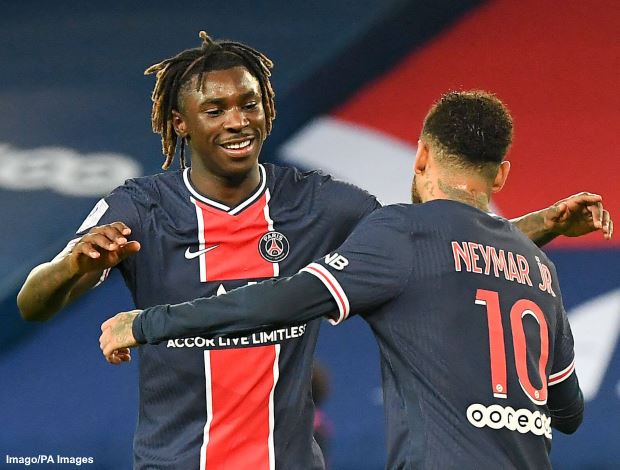 Ferdinand believes that last year’s experience will be helpful for Paris Saint-Germain this time around and that it would be a magnificent turnaround for Pochettino, after being fired by Spurs, if they managed to win the Champions League.

And he feels they will have too much for Manchester City and whoever they play in the final.

“They have the experience of last season, two strikers, the business end of the season they know what it’s about now.

“They’ve been here together, they’re not fazed and I think they’ll have the experience.

“Pochettino comes up smelling of roses after a turbulent couple of years.”

To reach the Champions League final PSG will need to knock out Manchester City, with the two sides set to meet in the first leg of their semi-final tie on Wednesday night at the Parc des Princes.