Chelsea are amongst the clubs who are showing interest in Koln defensive midfielder Ellyes Skhiri, ahead of the summer transfer window.

The 25-year-old midfielder has enhanced his reputation this season despite Koln’s struggles in the Bundesliga, where they are trying to save themselves from relegation at the moment.

The Tunisia international’s performances have piqued the interest of several clubs in Europe and there is expected to be a rush to sign him in the summer. 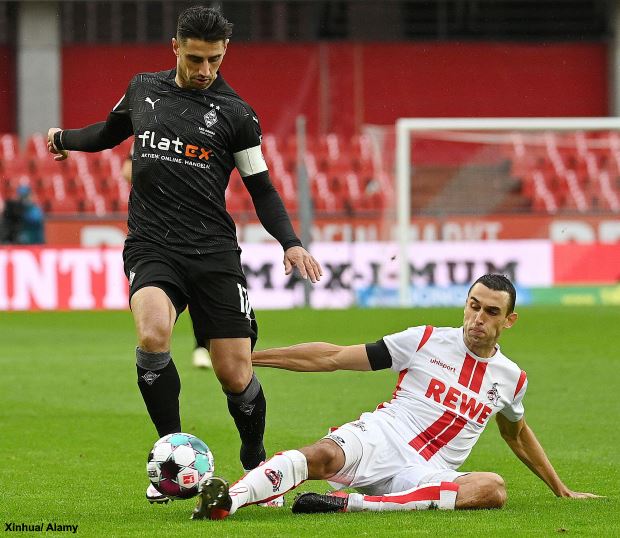 If Koln are relegated, he may well depart and there are claims that several clubs are lining up a move for him.

According to Koln focused outlet Geissblog, Chelsea are amongst the clubs who hold an interest in signing Skhiri at the end of the season.

Thomas Tuchel wants to add to his Chelsea midfield in the summer and the Koln star is one of the players the club are tracking.

Skhiri has also attracted interest from other clubs in Europe with Sevilla and Atalanta also keen on him.

It has also been claimed that French giants Lyon have made the first move by tabling an offer for the midfielder ahead of the summer.