Arsenal loanee Dani Ceballos has revealed that he is not interested in another loan move in the summer and indicated that he would like to return to Spain.

Ceballos has been at Arsenal on loan from Real Madrid since 2019 and the Gunners extended the stint by one more season last summer following his impressive performances towards the end of last season.

The Spaniard has been an important player for Arsenal without being a certain starter this term and there are suggestions that he might not return to north London for one more spell next season. 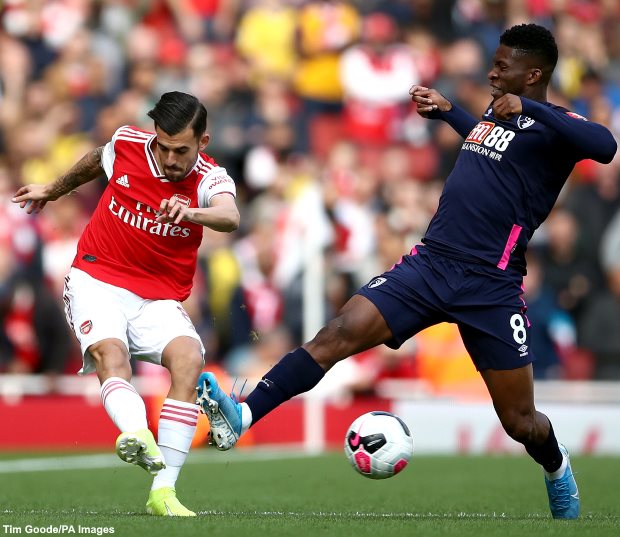 Ceballos admitted that he is not keen on another loan move as he feels that he has reached the stage of his career and life where he wants to settle down and feel important at a club.

“Another loan would be difficult for both parties. I have to settle down, I will turn 25 and I will try to feel important at a club and have regular game time.

“It is something we will analyse.”

While the midfielder admitted that he has learned a lot in England over the last two years, he indicated that his preference would be to return to Spain as the style of football suits him more.

“I like the Spanish league more, it suits my game better.

“It has been two years in England where I have learned a lot.”

Real Betis could be a potential destination for Ceballos in the summer.